Ma'am/Sir, there are X and a butt days until Army beans Navy!!

BN&BRTTBOTL  =  Bean Navy & Best Regards [Recipes] To The Best Of The Line,

Thumper   West Point on the March

Not because of the Battle of Chippawa (sometimes incorrectly spelled "Chippewa"), but because gray cloth for the cadet uniforms was cheaper!
Per 1815 letter, discovered in the National Archives, from the Academy to the War Department recommending gray uniforms.  See articles below:

with authors H. Charles McBarron, Jr, “Dean of American Military Historians and Military Illustrators,”
and Detmar H. Finke, who authored numerous military history articles and books and was Chief of the General Reference Branch, Company of Military Historians (www.military-historians.org).
The West Point Museum:  A Guide to the Collections by Richard E. Kuehne and Michael J. McAfee, 1987   Kuehne was the Director of the West Point Museum, McAfee, History Curator

Also BTW, Mr. McAfee wrote us on 1/4/2012:  “Have you heard the Army's reason why dress blue trousers are lighter than the coats?  The Army version is that out in the West the soldiers did not wear their coats as it was too hot, so as a result the pants faded to a lighter shade.  Again, pants wore out more quickly since they were worn in fatigue as well as dress uniforms, so the pants were made of CHEAPER cloth.  First in gray then in the 1830s with light or sky blue kersey cloth. The only thing that faded was the tape trim on uniforms in the 19th century (eventually prompting a short return to white rather than light blue for infantry and a yellow-orange rather than lemon yellow for cavalry trim).”

"Winfield Scott wrote (c.1864) in his autobiography that the cadets wore gray because of his victory.  That is the only contemporaneous claim that I have ever seen for such an explanation.  This seems to have been picked up and repeated through the rest of the century."  -- Supporting quote from "Memoirs of Lieut.-General Scott, LL.D." Written by Himself. Books for Libraries Press, Freeport, NY, first published 1864, reprinted 1970, p. 128-9:  "When Scott was seen approaching the bridge, General Riall, who had dispersed twice his numbers the winter before, in his expedition on the American side, said:  'It is nothing but a body of Buffalo militia!'  But when the bridge was passed in fine style, under his heavy fire of artillery, he added with an oath:  'Why, these are regulars!'  The gray coats at first deceived him, which Scott was obliged to accept, there being no blue cloth in the country.  (In compliment to the battle of Chippewa, our military cadets have worn gray coats ever since.)  Two hostile lines were now in view of each other, but a little beyond the effective range of musketry."

"Fred's [Todd's] book ["Cadet Gray," which perpetuates Scott's claim] was written before later research in the National Archives uncovered the official correspondence relating to the 1816 decision to stay with gray cloth for cadet uniforms.  The history of pre-1816, and even later, cadet uniforms is clouded by a lack of contemporary graphics.  All illustrations are reconstructions based on descriptions and known examples of contemporary non-cadet uniforms, so the EXACT nature of cadet uniforms prior to photography is not fully known.

"For example, in Fred's book, "Cadet Gray," [p. opp 25] the Partridge gray uniform still exists (Norwich University) and is the basis of the cadet uniform also shown, BUT the style cap worn with the cap plate and shown in the drawing is supposition. That is the enlisted pattern leather cap adopted c. 1813, but there was an earlier leather cap in the "yeoman" style which could also have been worn.  There is no description of the cap worn with the War of 1812 gray uniform.  In 1816, they reverted to the wool felt 'round' hat worn prior to the 1812 era leather cap."

Note:  The 28 November 1815 letter from General Swift mentions that 15 months earlier the cadets were wearing gray uniforms for cost-effectiveness.  This would put their wearing them into August 1814.  The Battle of Chippawa (Chippewa, alternate/incorrect(?) spelling), on 5 July 1814, would seem to have been too soon before the cadets started to wear gray uniforms, word and appreciation having to have spread quickly in those days of slow travel; and subsequent procurement and sewing of cloth from New York City also a time-consuming effort.

Information on earliest known gray uniform (courtesy of Michael J. McAfee):  Portrait of John Courts Jones, Jr. (circa 1816) and accompanying story.  BTW, Mr. Jones (class of 1819), having been appointed at-large from Georgia, did not graduate.  His father apparently was a veteran of the Revolutionary War, with the family home in Maryland.

"Gentlemen – I don’t know if MacArthur was on the poop deck that May day, but I can tell you for certain who was.  Her name is Patricia Riedel.  She was the Superintendent’s Secretary and had been on the job for only a couple years at the time.  I met Ms. Riedel in 1978 shortly before I was selected to be the Aide-de-Camp to the Superintendent, General Andrew Goodpaster.  During two of the most delightful years of my 26+ on active duty, she and I shared the office that provided entrance to the Supe’s.  She’d been on the job for 20 years by then and had a wealth of stories.

"Pat told me that MG Westmoreland, the Supe in 1962, realized (like the cadet who taped the immortal speech) that General MacArthur might not have a written text, so he stationed his Secretary on the poop deck (out of sight of course) to take diction.  She told me that the pace of his delivery made taking it down easy enough, but what made it difficult was reading her shorthand afterwards.  Her writing had been blurred by the tears she shed listening to his address.

"The other story relating to the speech was told to me by Fred Pope, ’64, who witnessed the event.  Fred was also on the Supe’s staff when I was there, ’79-81.  Fred was a yearling at the time the speech was given.  He said that most of the cadets did not realize when they went to the noon meal that day in May 1962 that they were in for an extended stay.  (I believe that the Thayer Award is now presented during an evening meal in midweek, but then it was the last thing before weekend privileges began.)  As such, back then, the cadets had no way of getting word to their drags who awaited them about what was causing the delay.  However, Fred said that it didn’t take long for the angst to give way to excitement as the cadets realized with each sentence of MacArthur’s message that they were witnessing history."

The "fall-out" (no pun intended) of Stewart Bornhoft's forum comment was the subsequent interview article West Point Magazine did, as well as the very interesting YouTube posting:

Some of you may have read or heard that George Washington said that West Point is the "Key to America."  I looked long, hard, and unsuccessfully for a solid reference for that quote which frequently appears in the literature and on numerous historical websites.  It turns out that a query to the Mount Vernon Ladies' Association finally solved my problem.  Mary V. Thompson, Research Historian, quickly informed me that the "Key to America" is actually a misquote.  Washington really said that West Point was the "Key of America" ("Sentiments on a Peace Establishment," 2 May 1783):

"The Regiment of Artillery, with the Artificers, will furnish all the Posts in which Artillery is placed, in proportionate numbers to the Strength and importance of them.  The residue, with the Corps of Invalids, will furnish Guards for the Magazines, and Garrison West Point.  The importance of this last mentioned Post, is so great, as justly to have been considered, the key of America;  It has been so preeminently advantageous to the defence of the United States, and is still so necessary in that view, as well as for the preservation of the Union, that the loss of it might be productive of the most ruinous Consequences.  A Naval superiority at Sea and on Lake Champlain, connected by a Chain of Posts on the Hudson River, would effect an entire separation of the States on each side, and render it difficult, if not impracticable for them to co-operate."

When/if you next visit Mount Vernon, please give my very best compliments to the Ladies!

BTW, Mike McAfee of West Point, mentioned previously above, helped me earlier discover that "The Key to America" phrase could be traced to Henry Knox's 1783 letter to George Washington:  http://www.pbs.org/georgewashington/collection/war_1783apr17.html   So, in my take of it, it's quite possible that various authors misattributing Knox's quote was the "key to the confusion"!    : )

Moving on to another appellation, is West Point the "Key to the Continent," and did George Washington say so?  Despite tempting but unverifiable references (eg, supposedly somewhere in "The Life of George Washington" by Washington Irving), I have not been able to find such a quote either by George Washington or any other historic person in early America.  I did find a Watertown 6 January 1776 letter from John Adams to George Washington saying that the Hudson River "...a kind of key to the whole continent...."

"The Hudson River" Valley is "Key to the Northern Country"  (in so many words by George Washington):
http://www.loc.gov/teachers/classroommaterials/presentationsandactivities/presentations/timeline/amrev/north/posts.html

However, anyone finding a verifiable quote by George Washington about West Point being the "Key to America" or the "Key to the Continent," please click here and let me know.  Thanks!

More about West Point:  http://www.westpointaog.org/WestPointHistory and West Point in the Making of America":  http://americanhistory.si.edu/westpoint/history_1.html
and West Point Trivia:  www.west-point.org/family/bicent/trivia.html   and

Updates to West Point Lore are made at www.BahrNoProducts.com/WestPointLore.htm 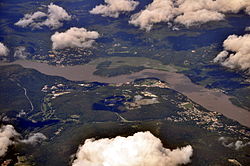 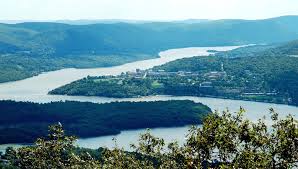 For entrée to many Revolutionary War links, check out www.2va.org 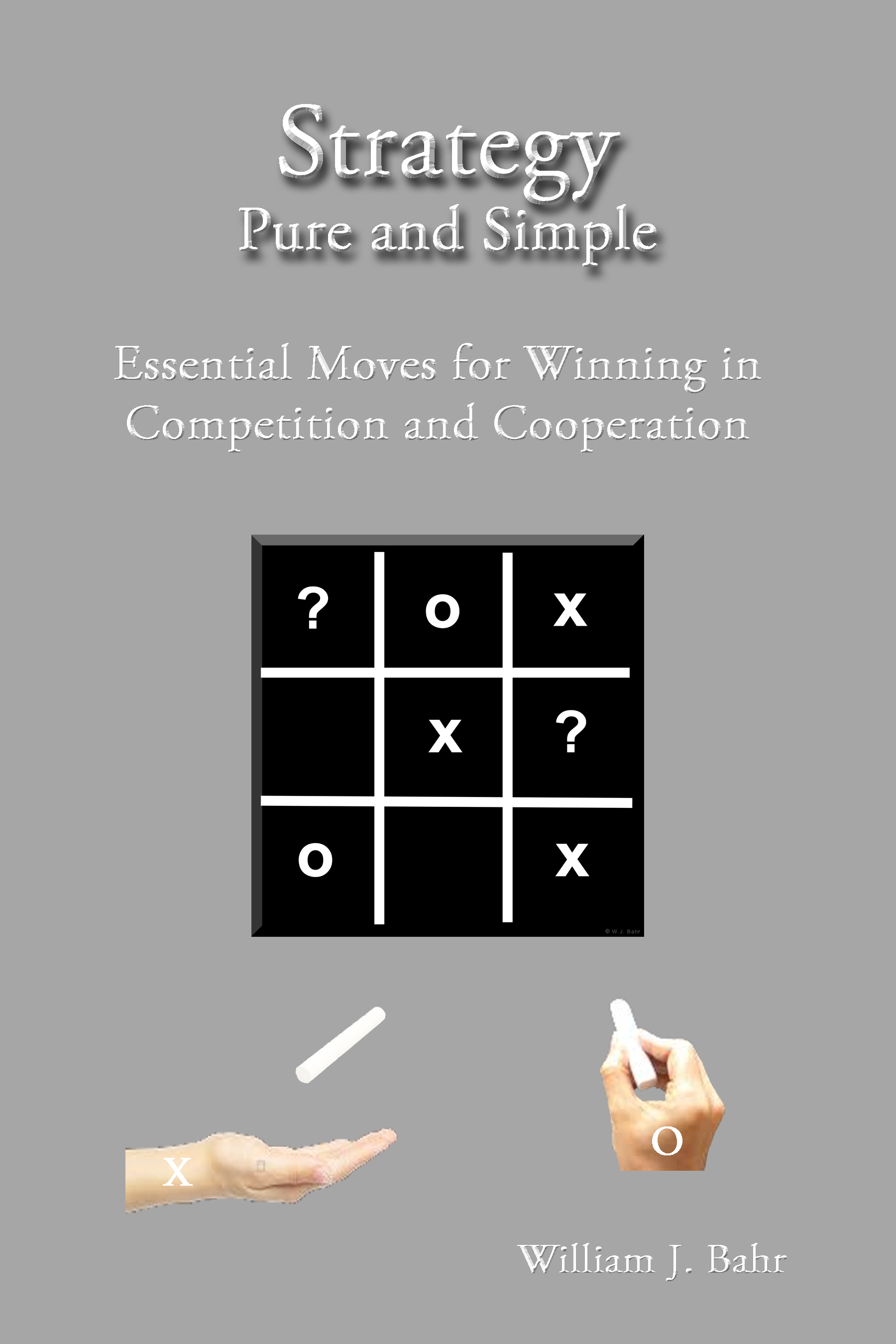 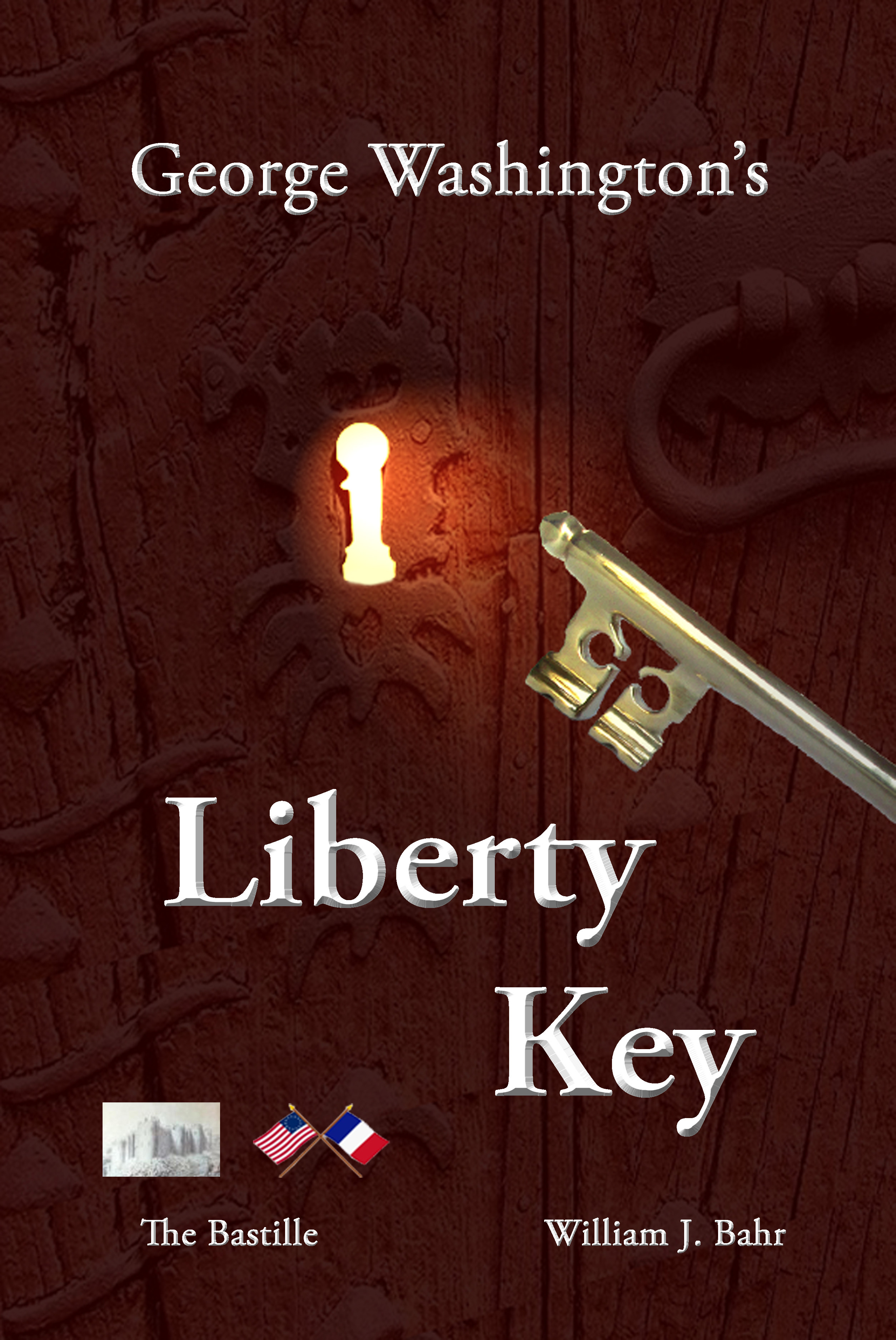 Mount Vernon's Bastille Key – the Mystery and Magic of Its Body, Mind, and Soul
A best-seller at Mount Vernon!

Book prominently mentions West Point as part of Washington's emphasis of "Character, Culture, and Constitution" for freedom to survive and thrive.

Signed copies available at the Shops at Mount Vernon

"No punishment, in my opinion, is too great for the man who can 'build his greatness upon his country's ruin.'"  — George Washington
"Arbitrary power [tyranny, dictatorship] is most easily established on the ruins of liberty abused to licentiousness [lawlessness, irresponsibility, anarchy]." — George Washington


Signed copies now available at the Shops at Mount Vernon