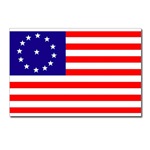 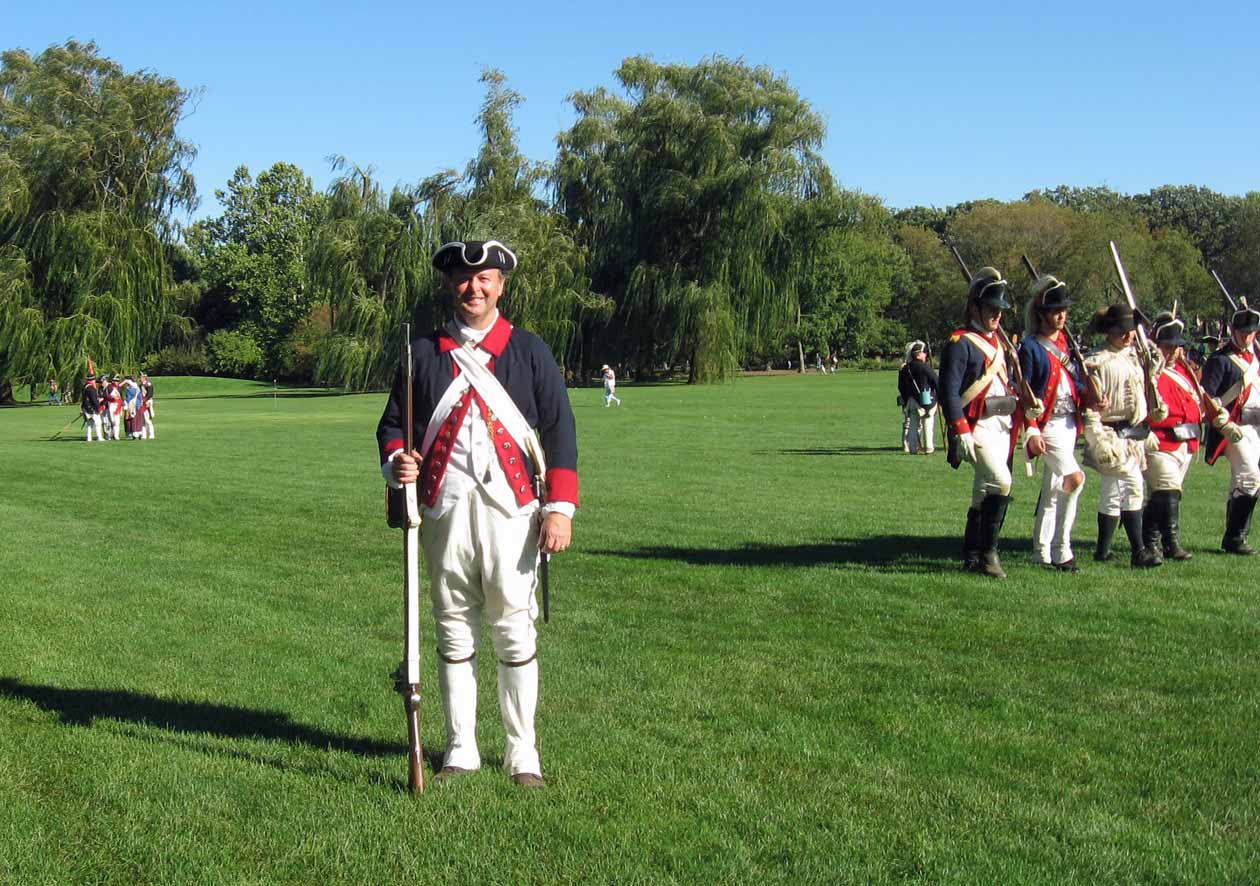 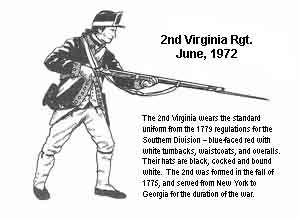 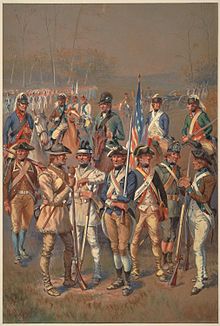 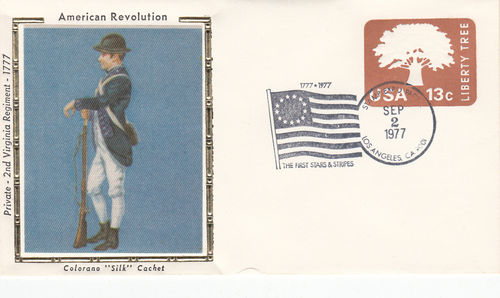 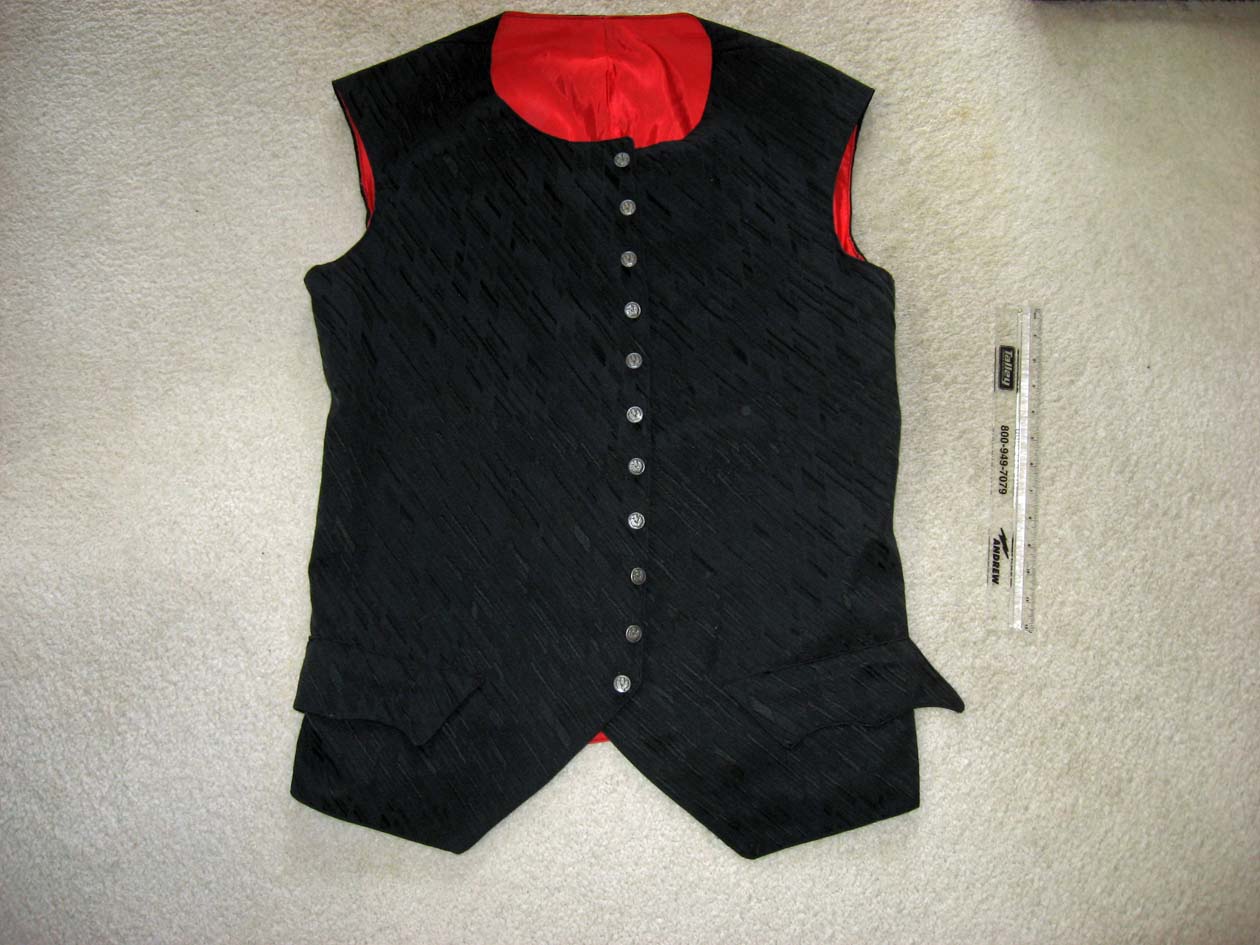 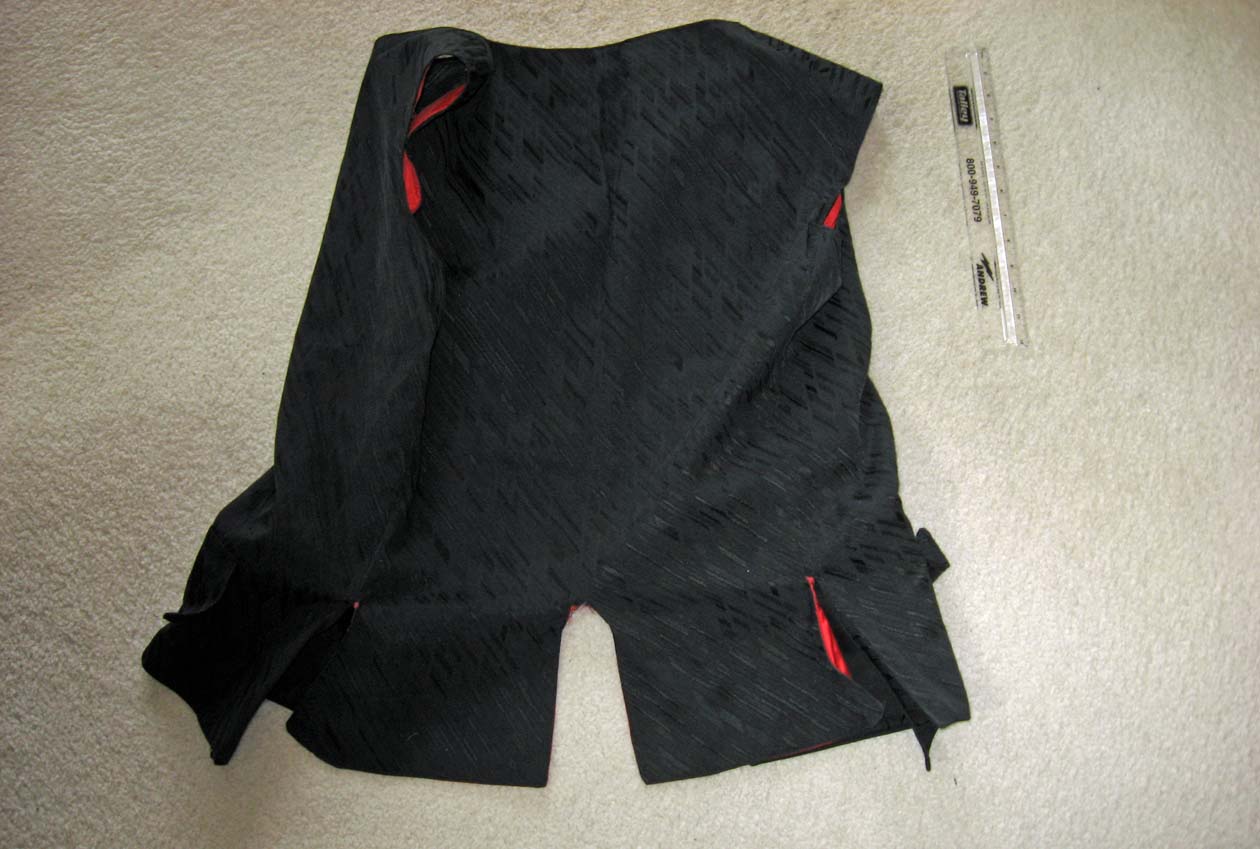 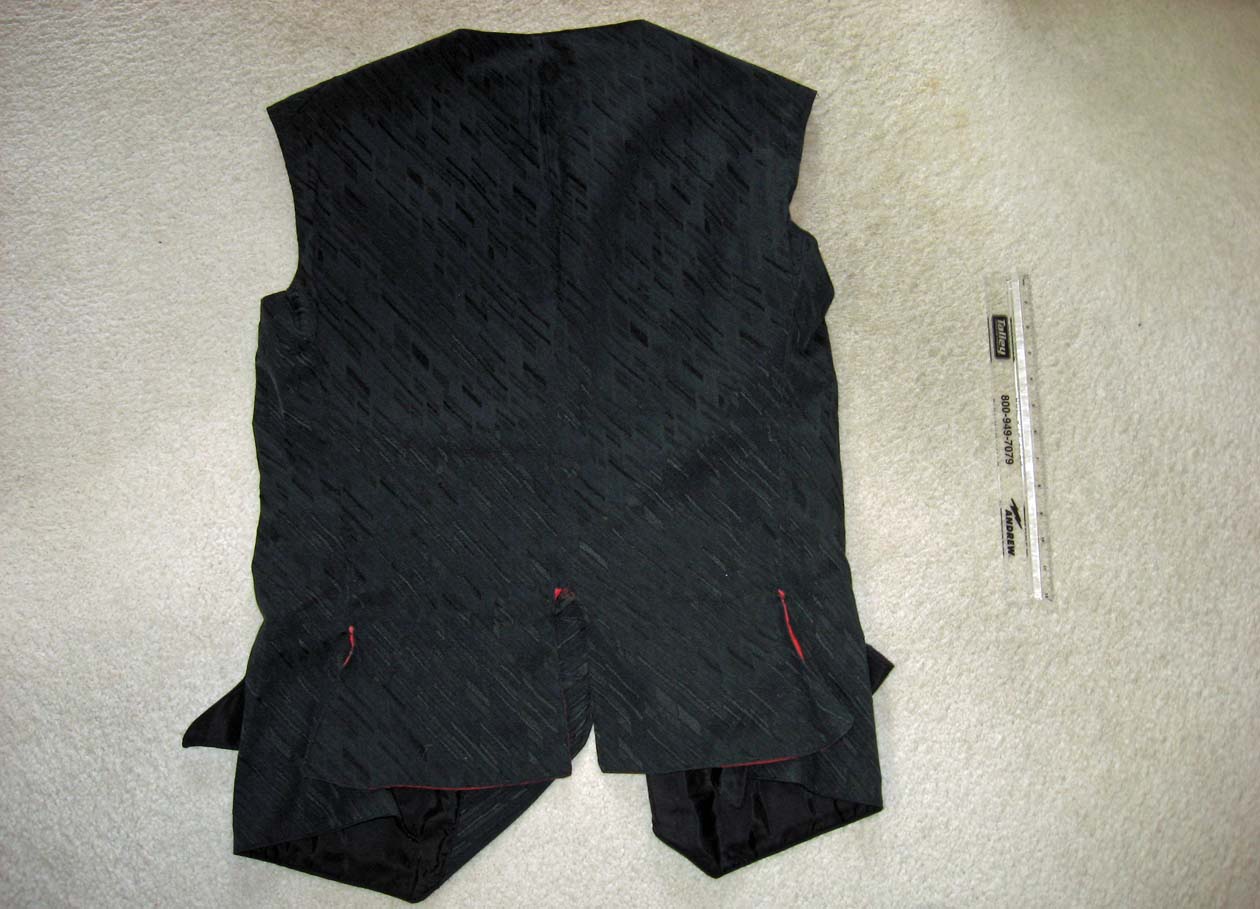 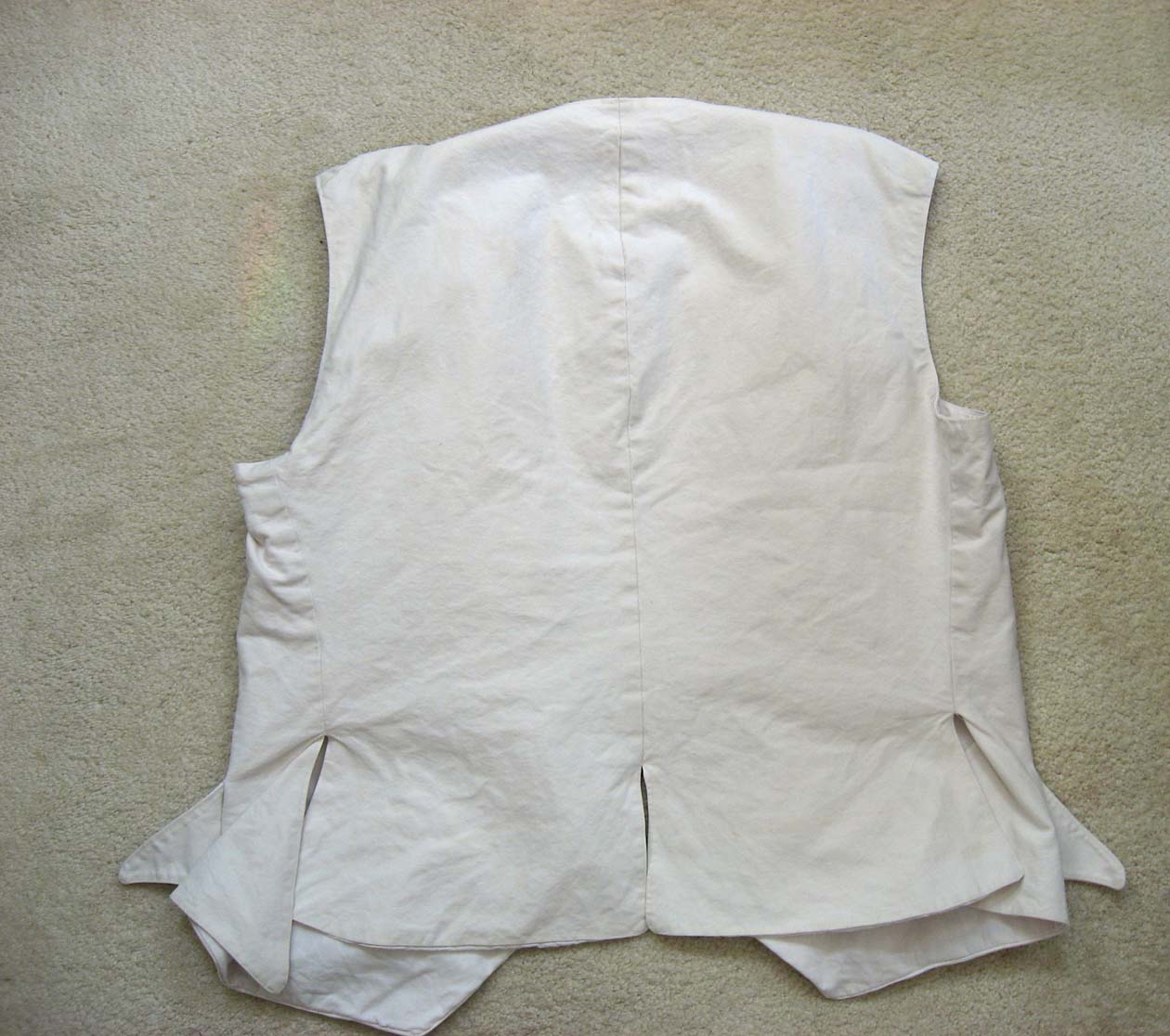 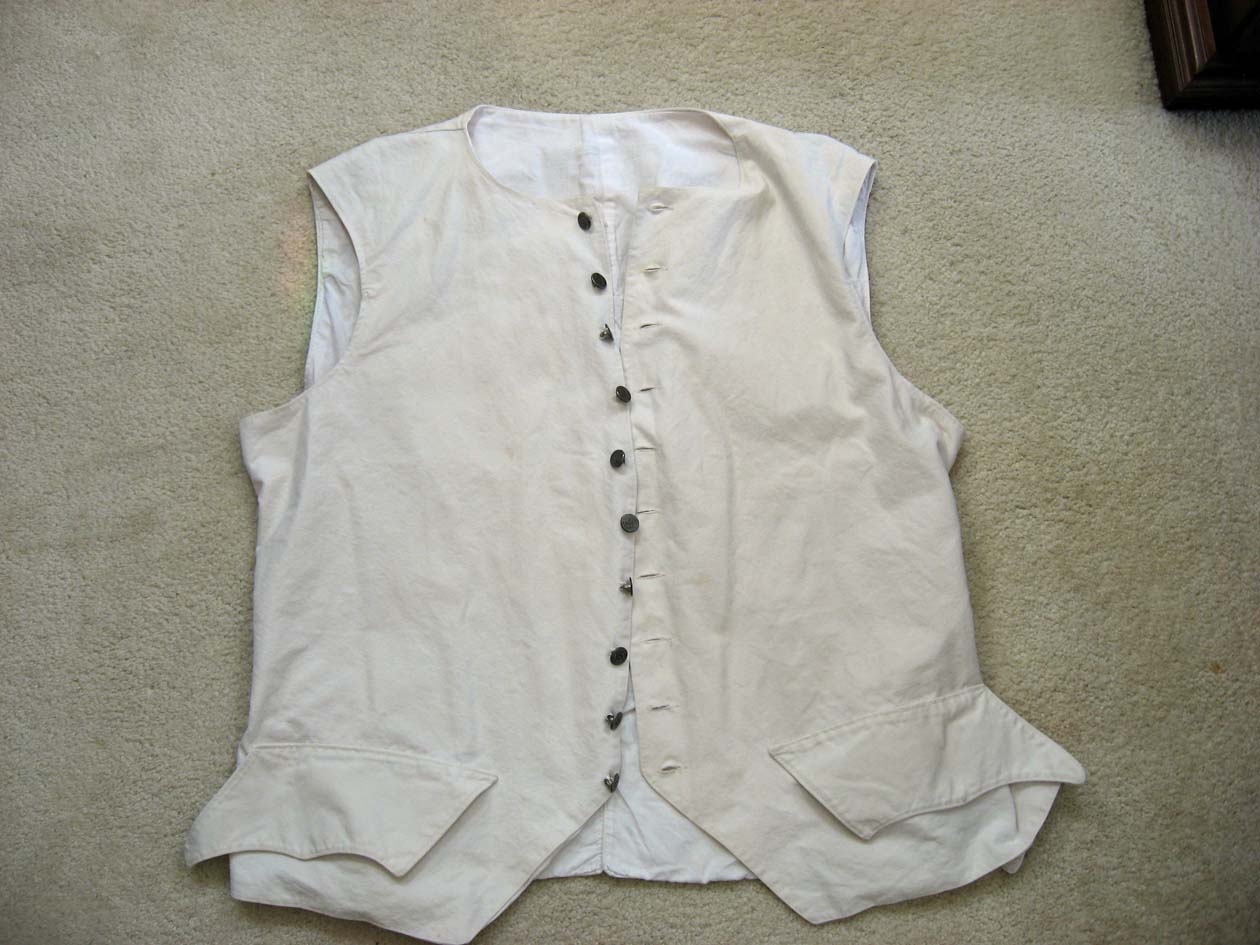 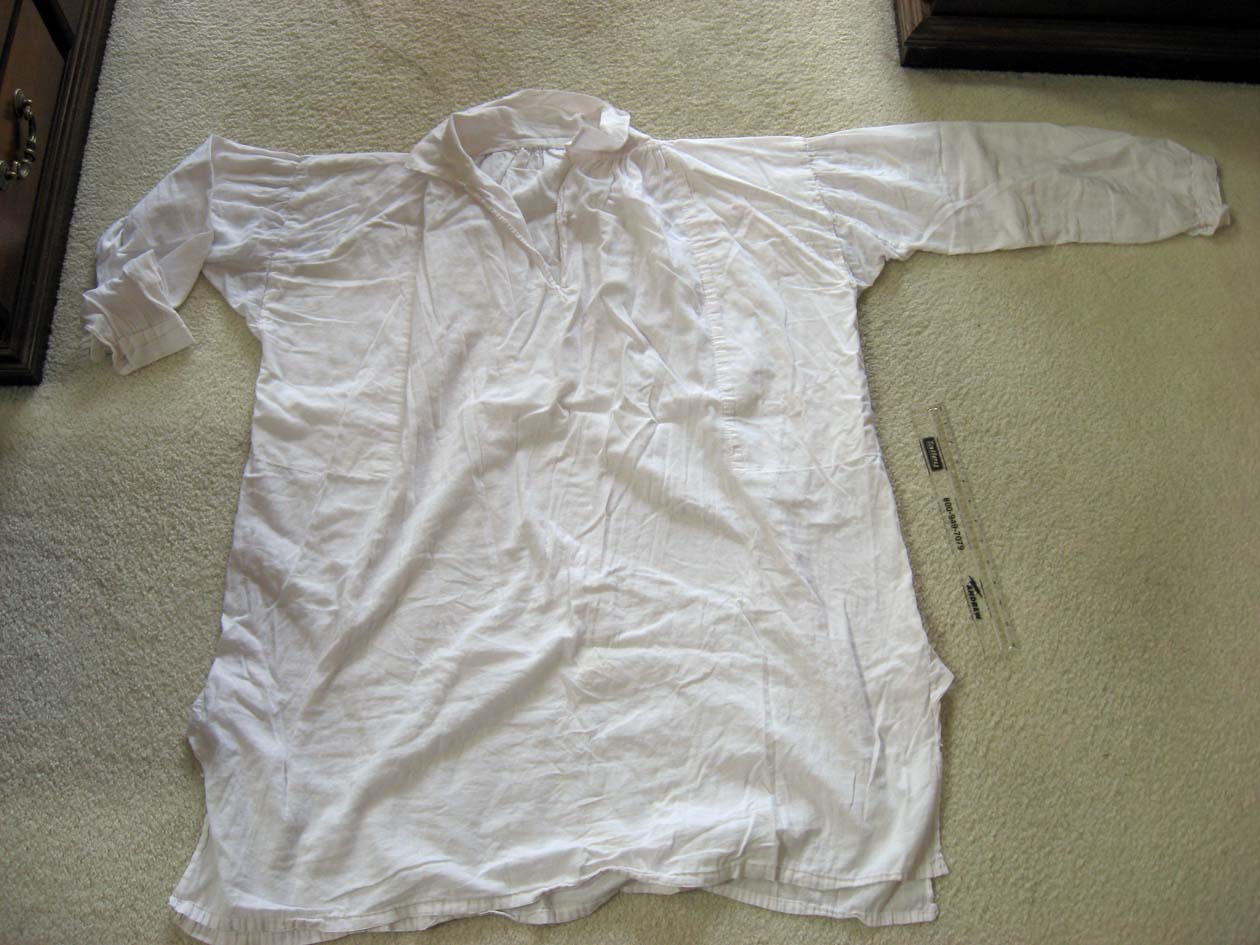 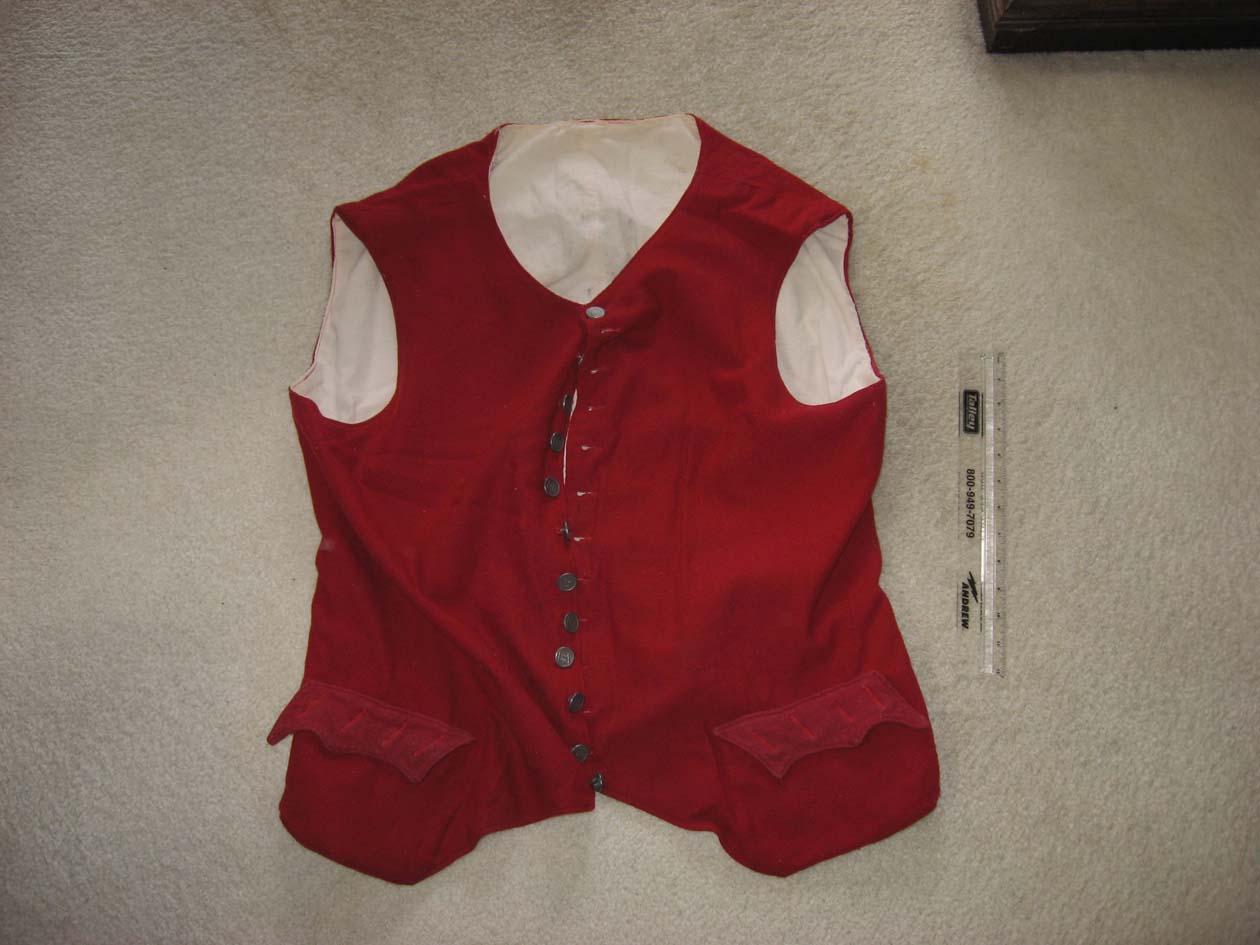 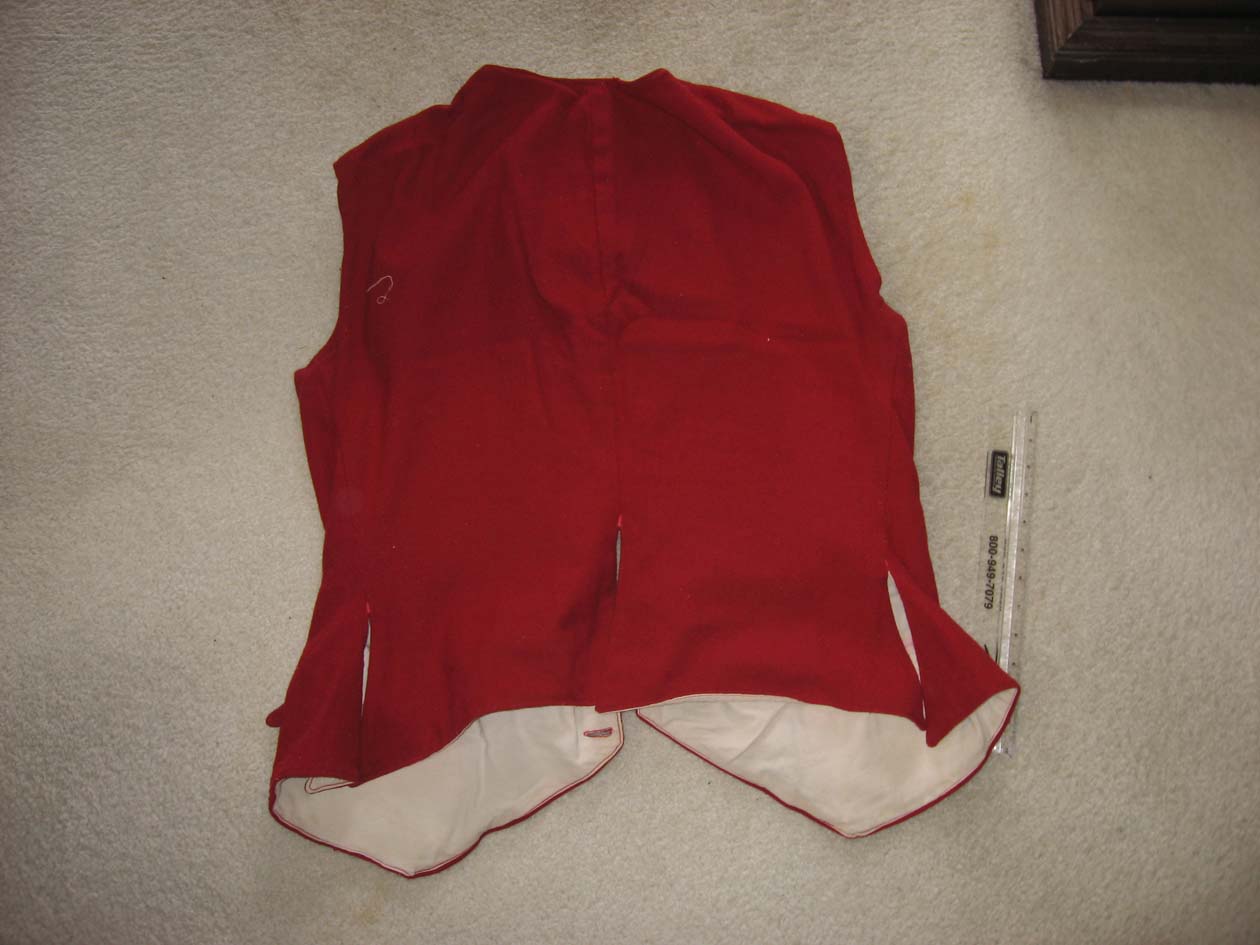 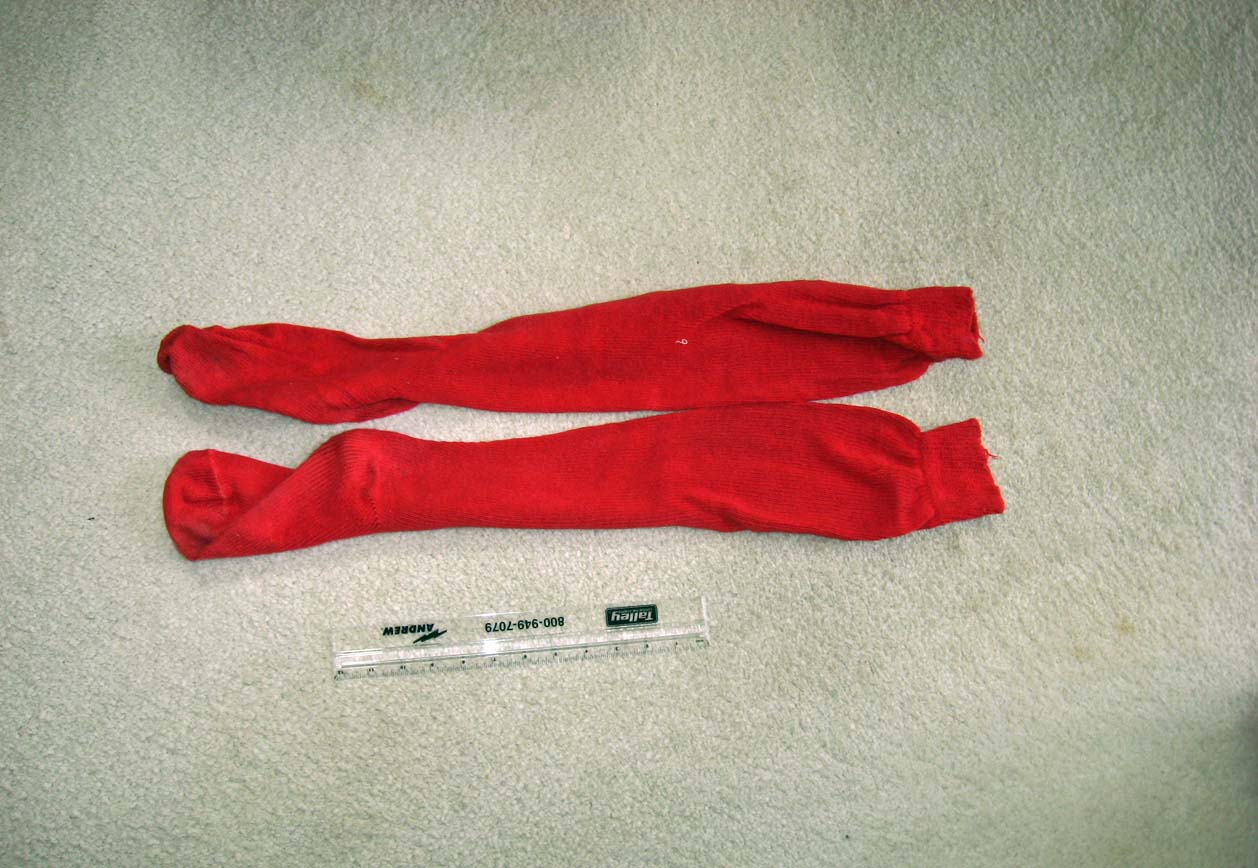 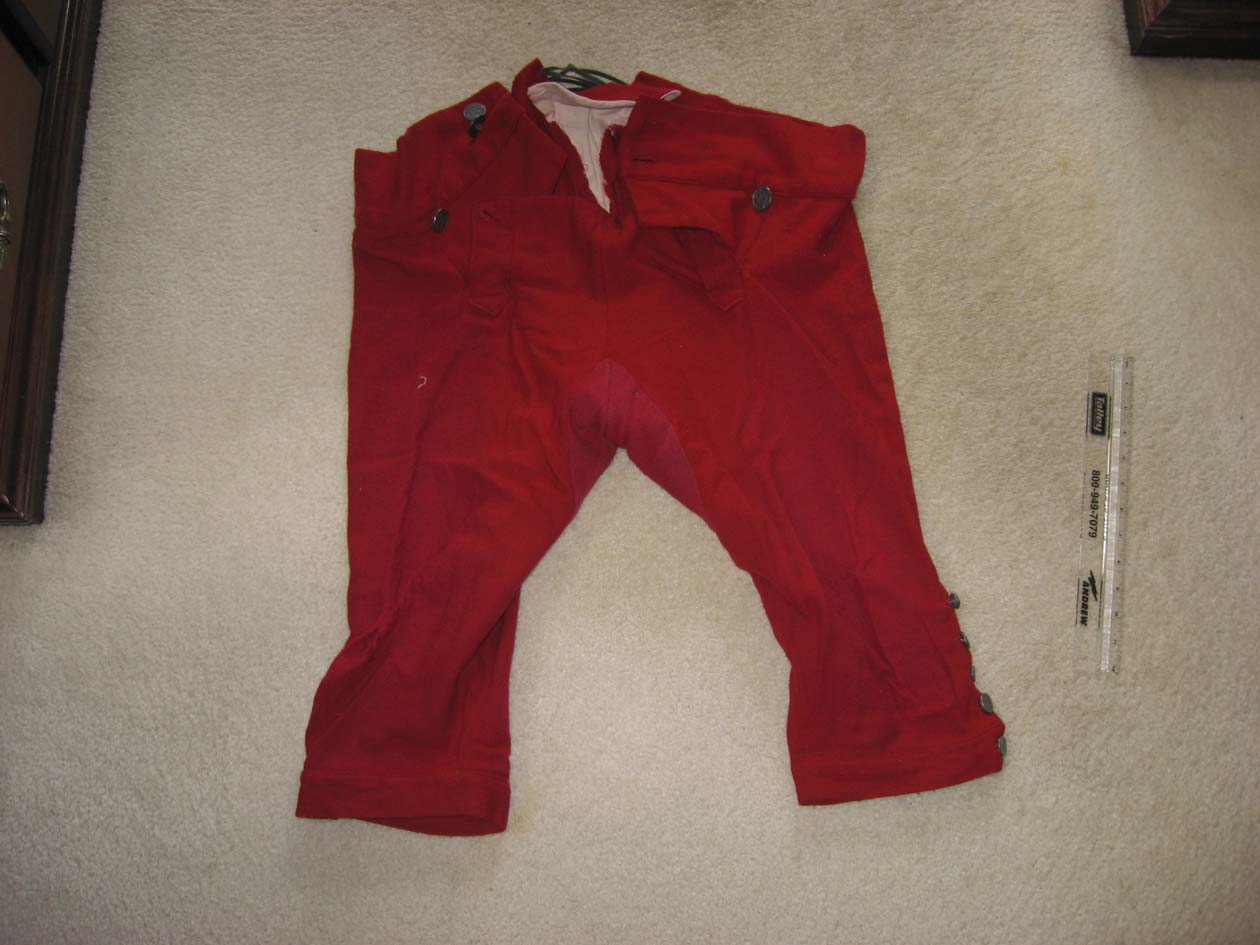 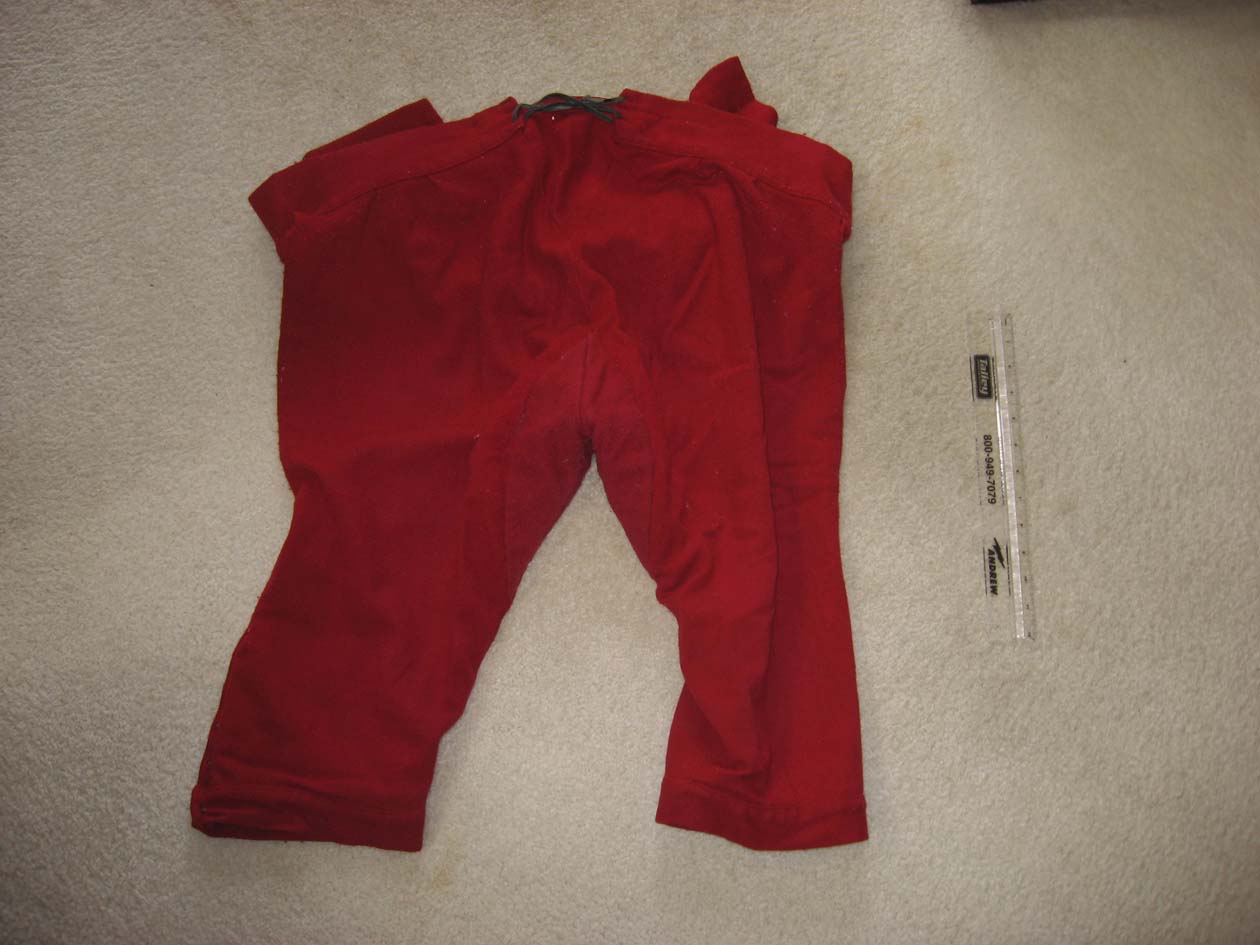 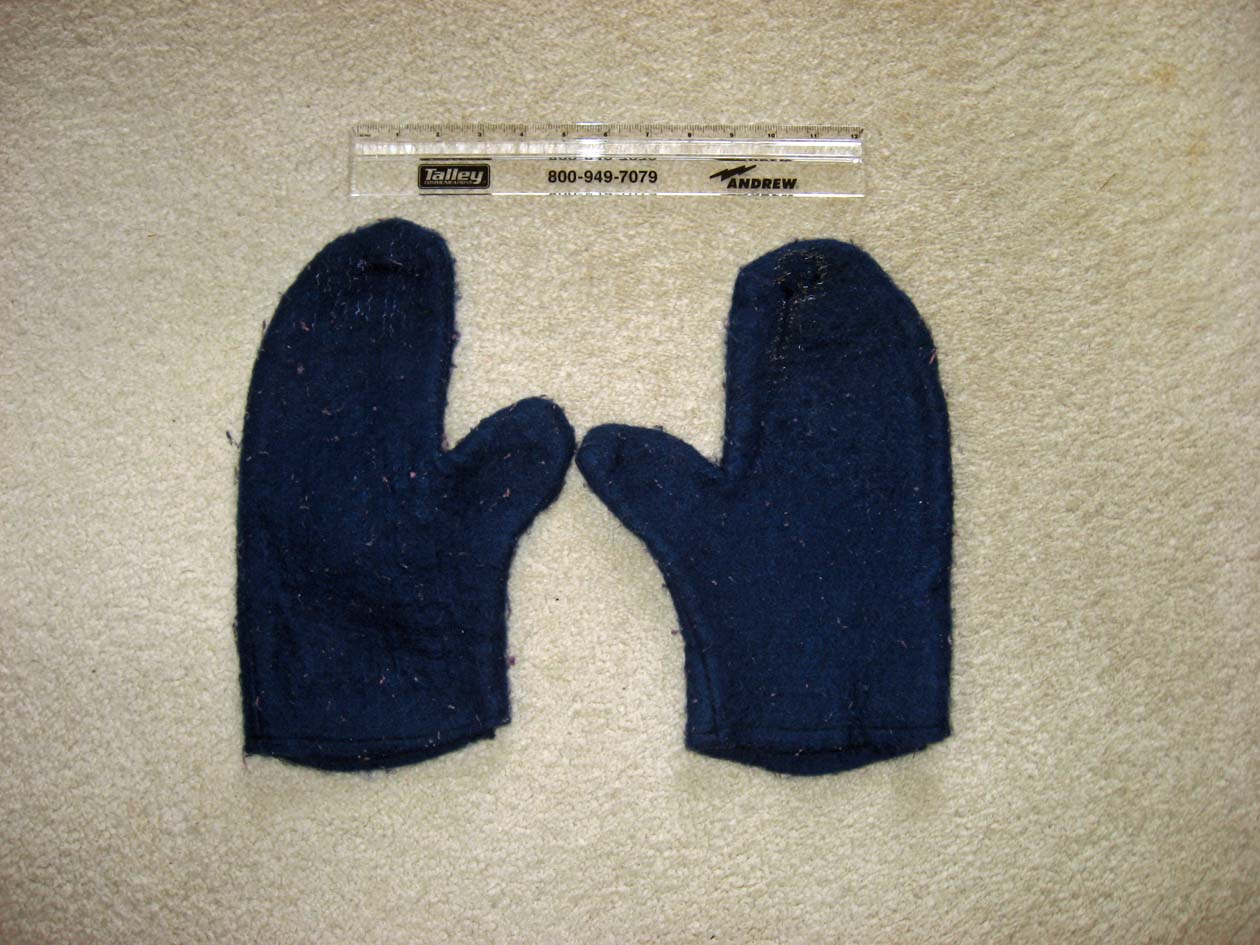 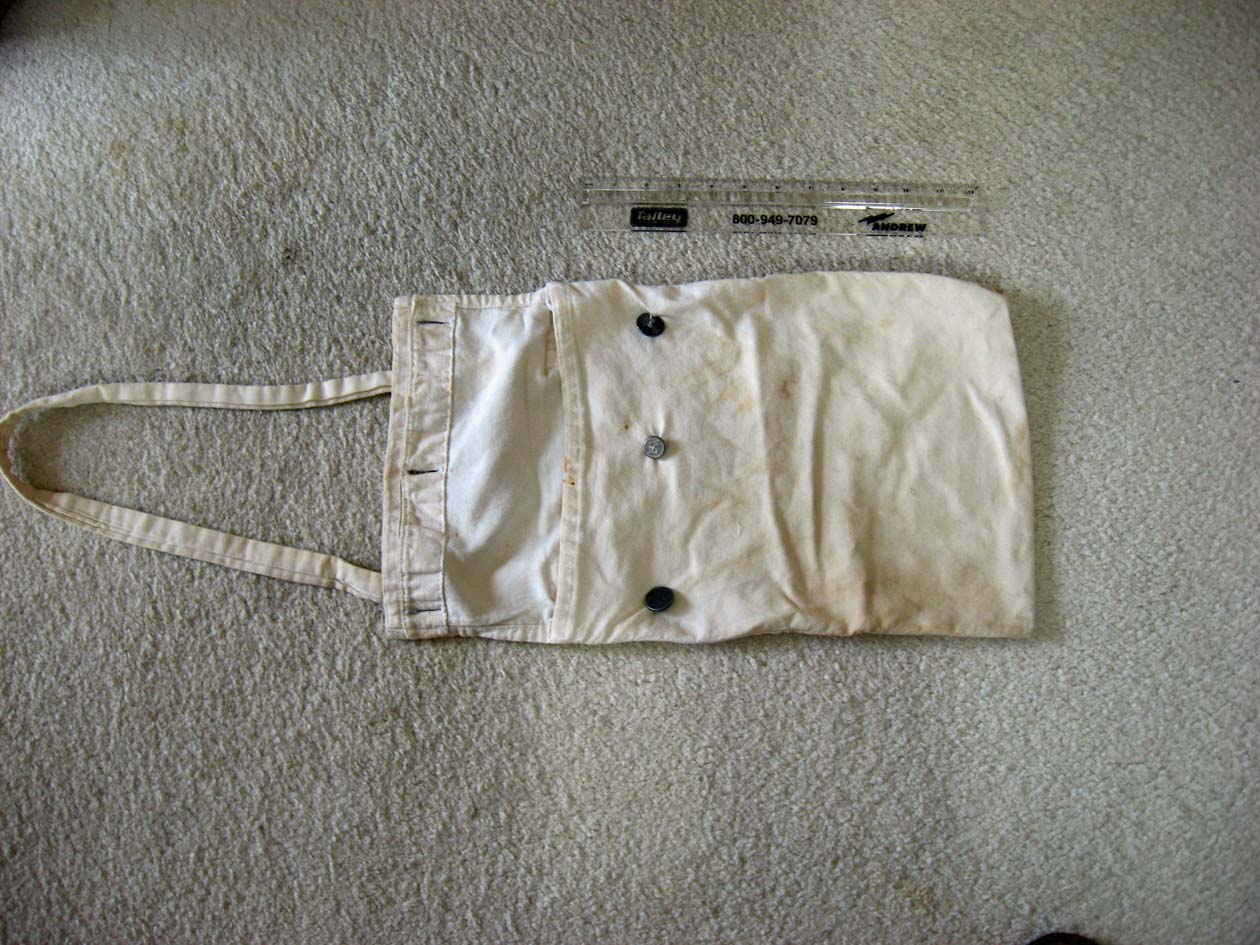 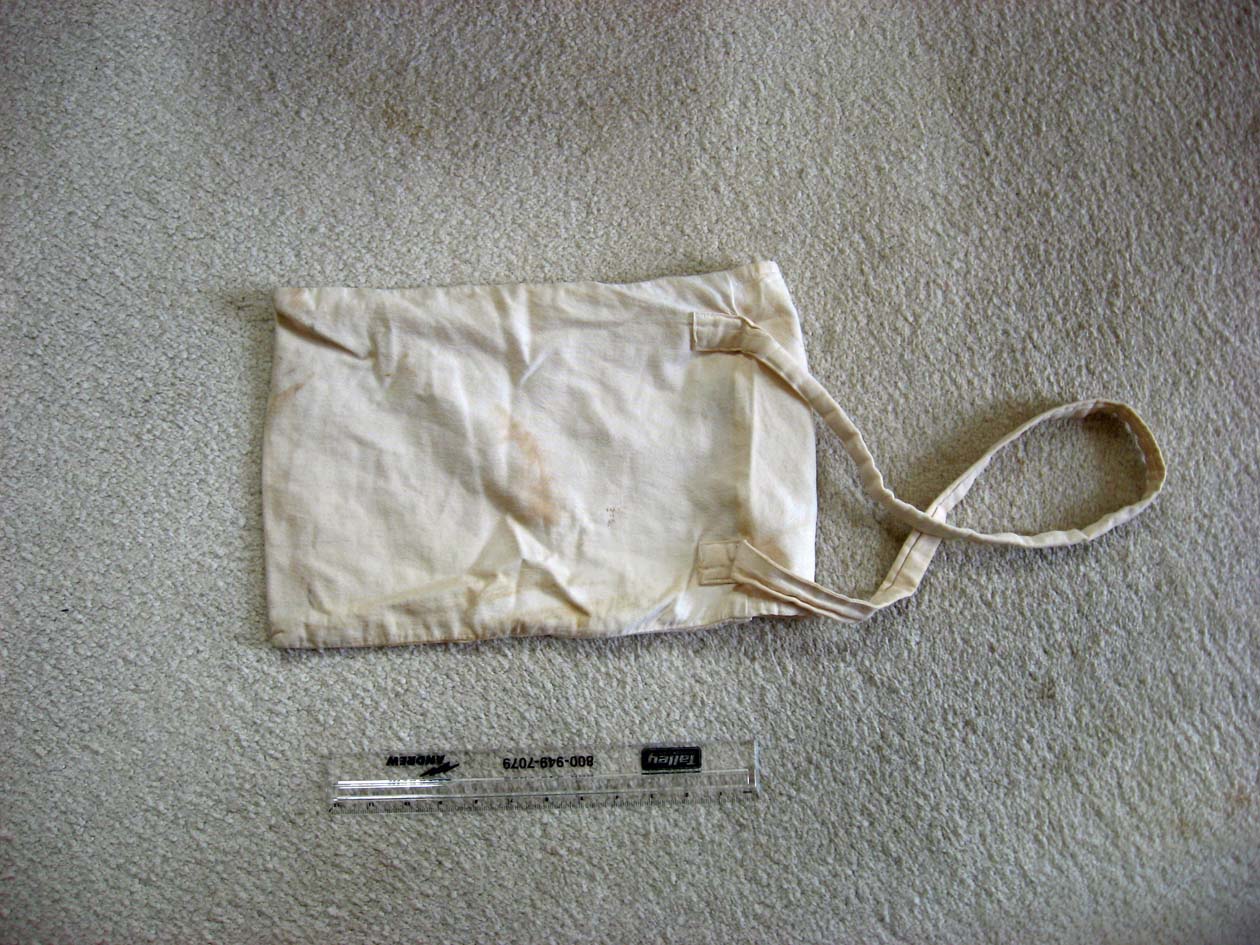 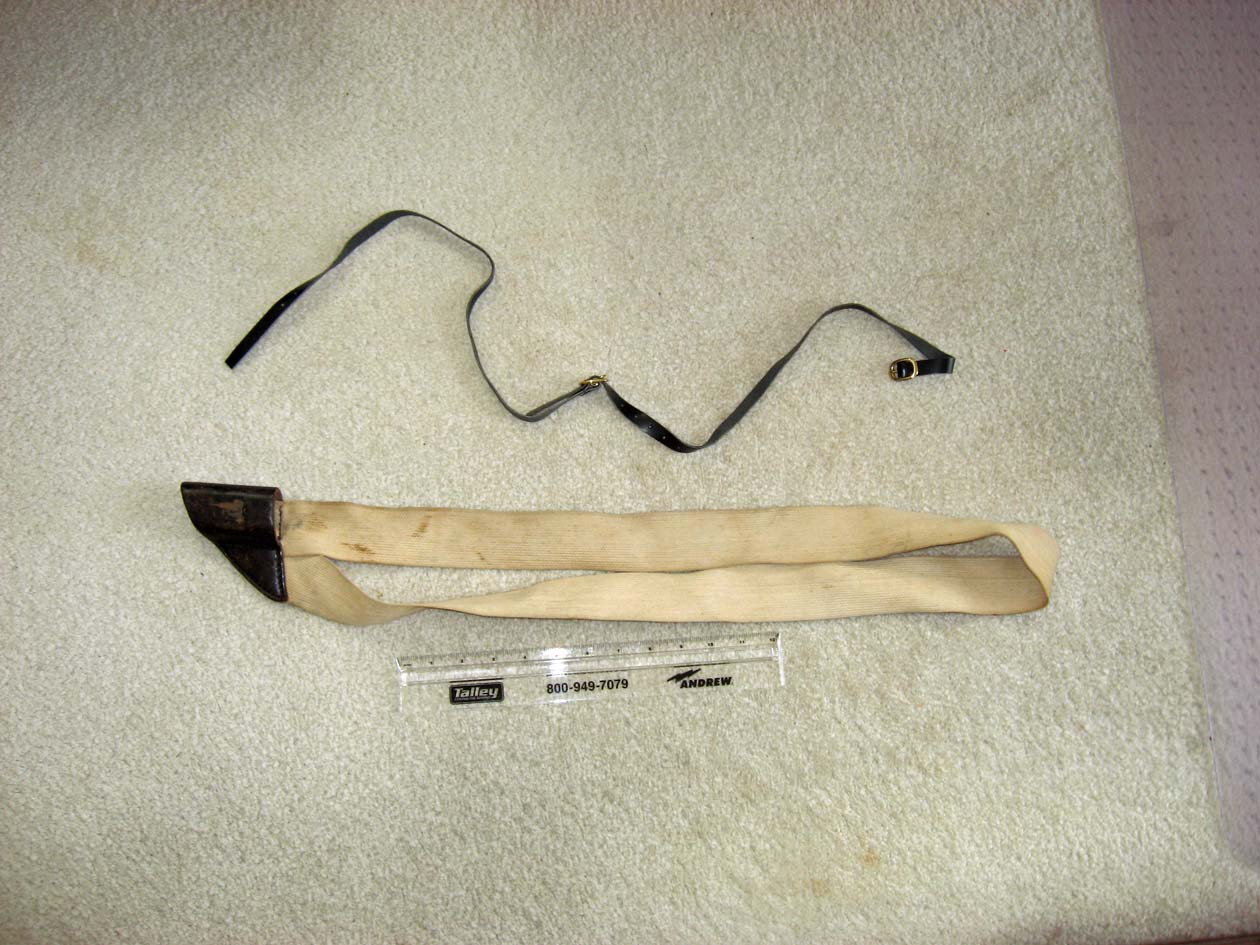 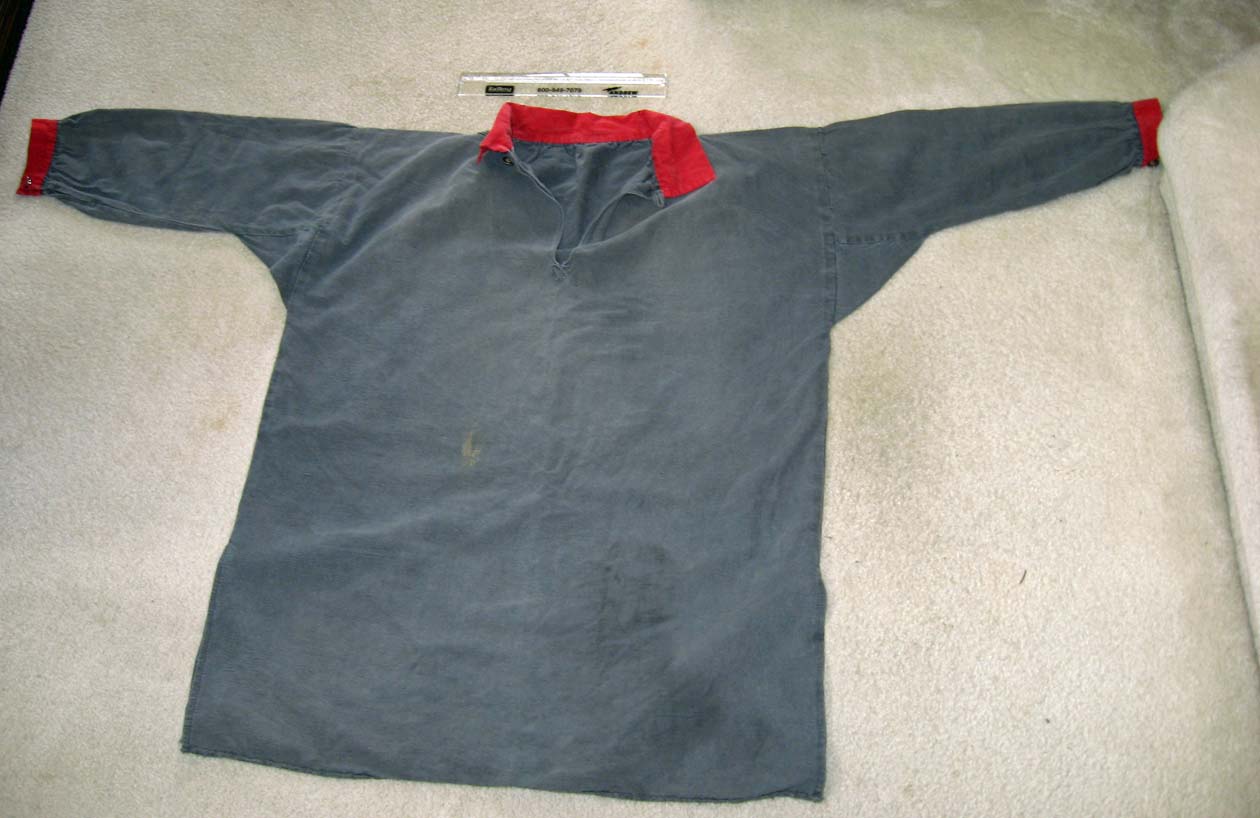 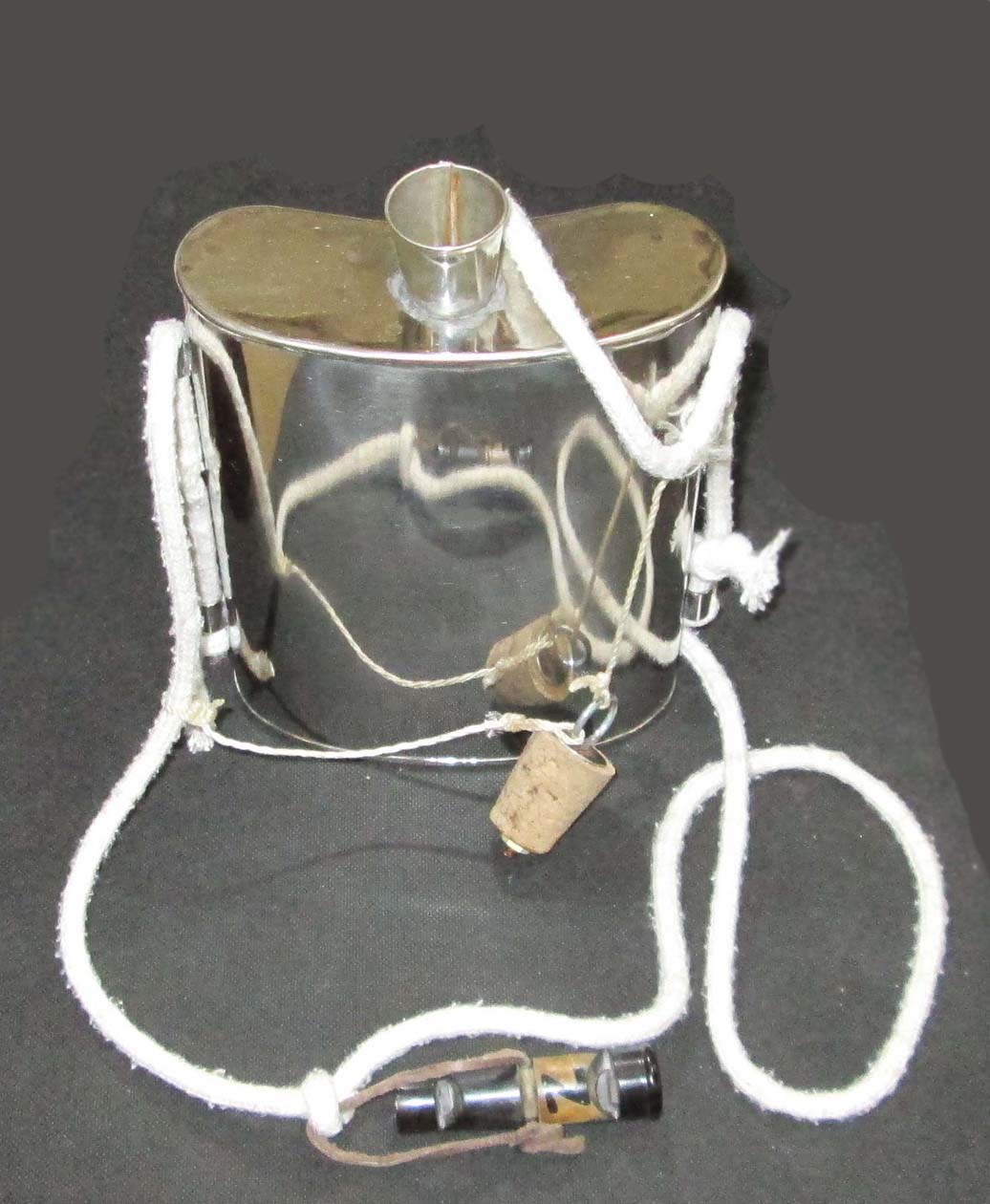 Canteen with stopper and whistle tied to lanyard. 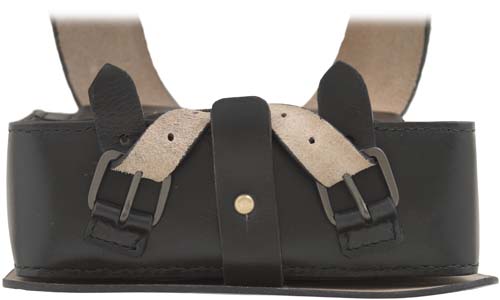 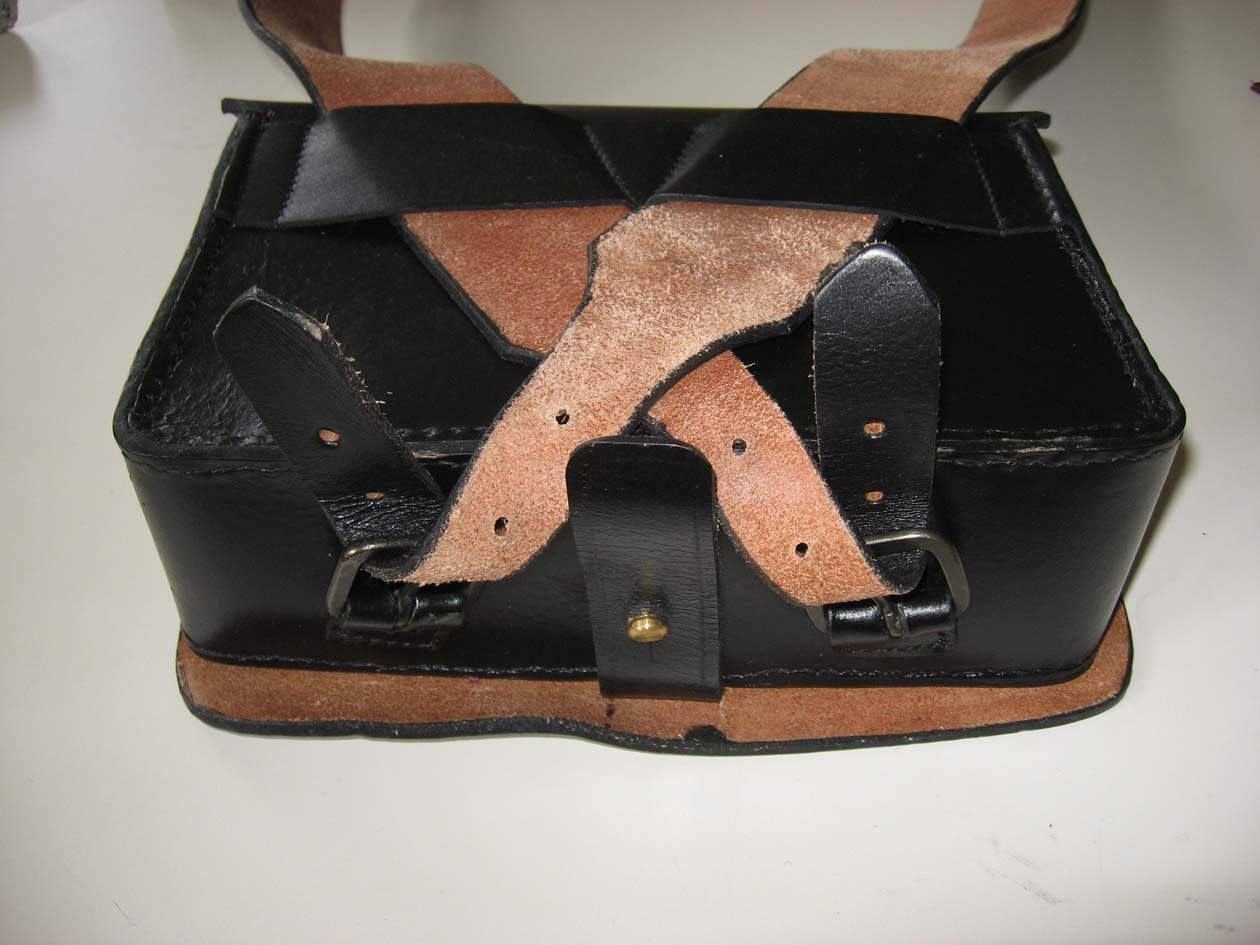 or (with musket towel, sewn-own whisk/pick, and leather cord leading to tool in pocket) 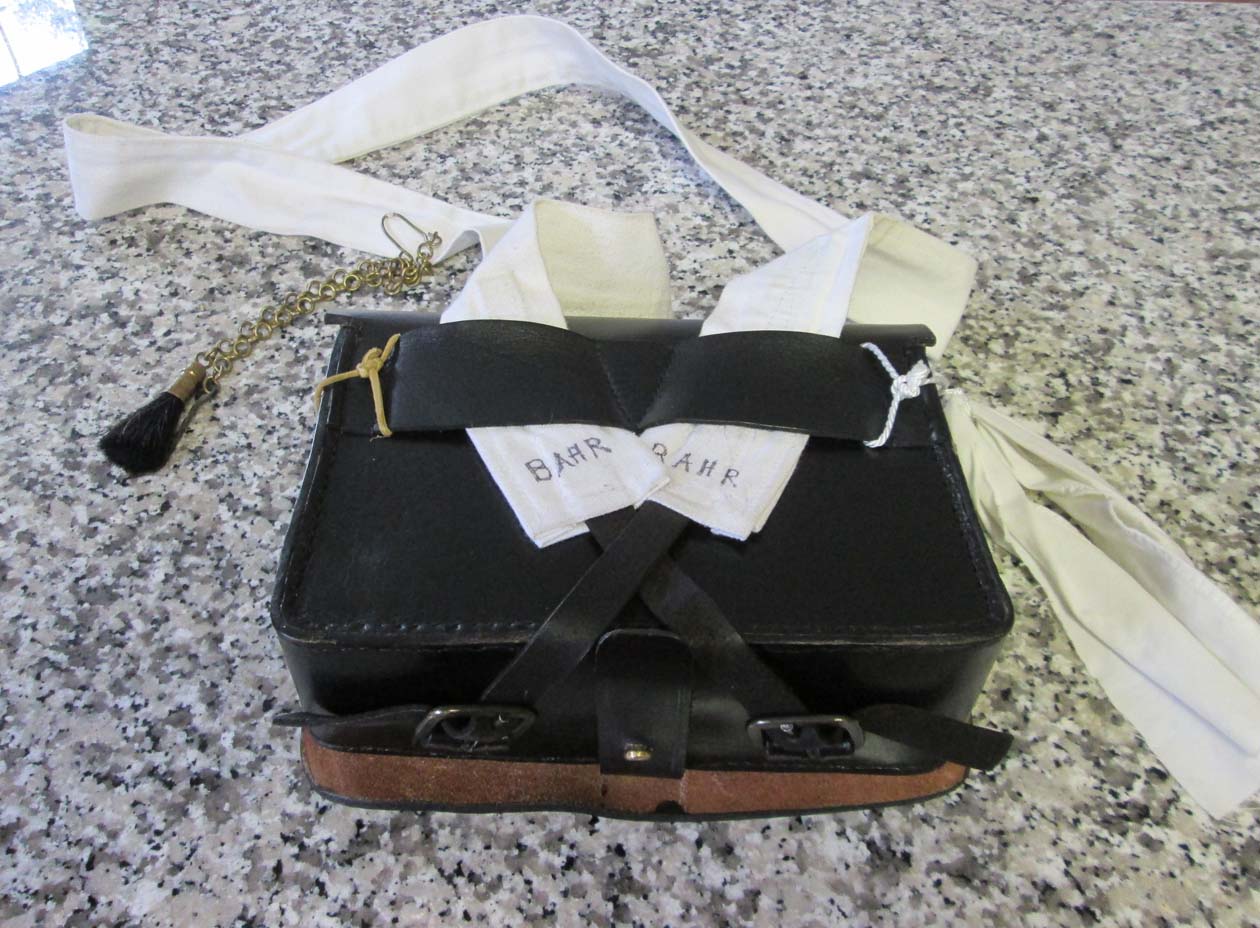 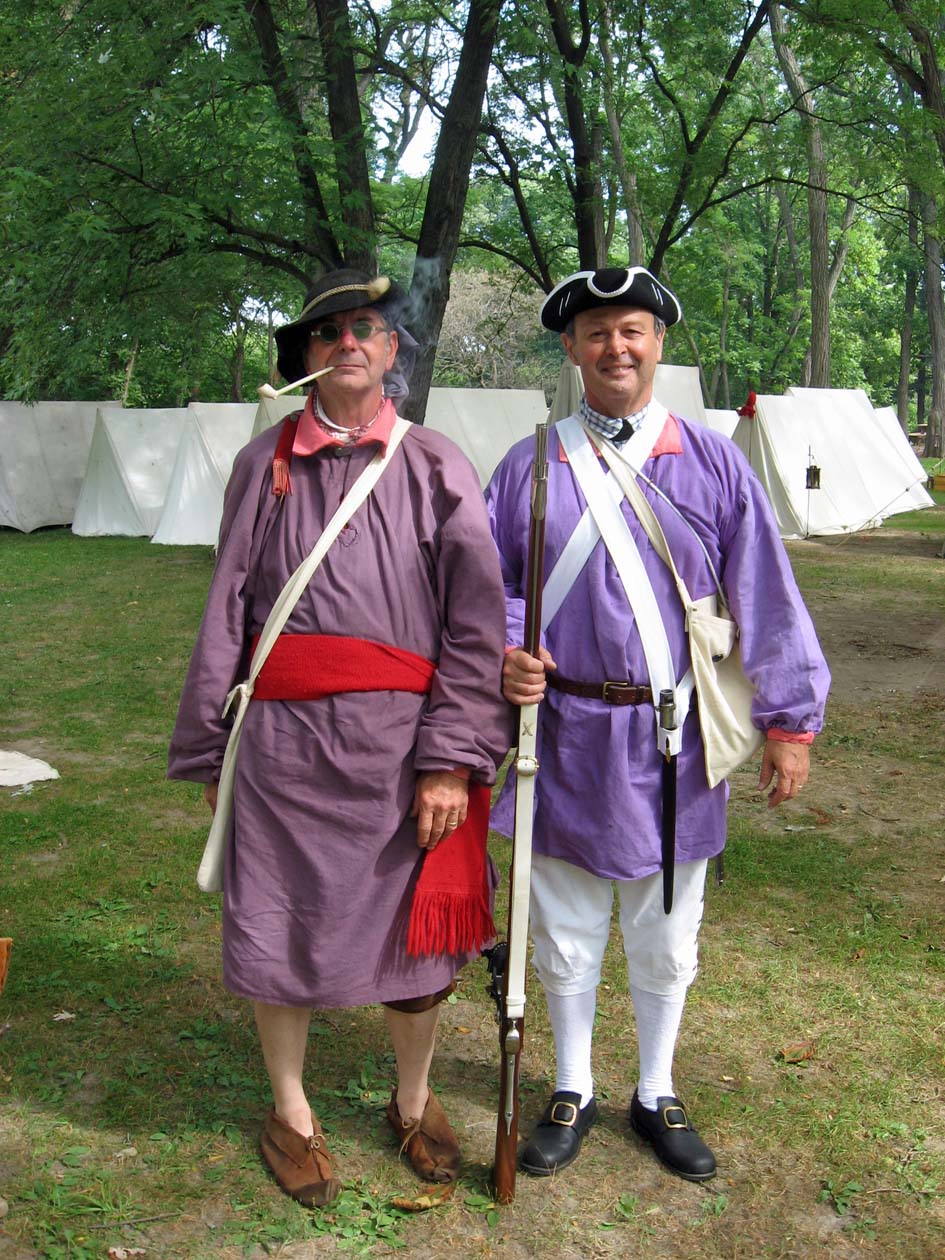 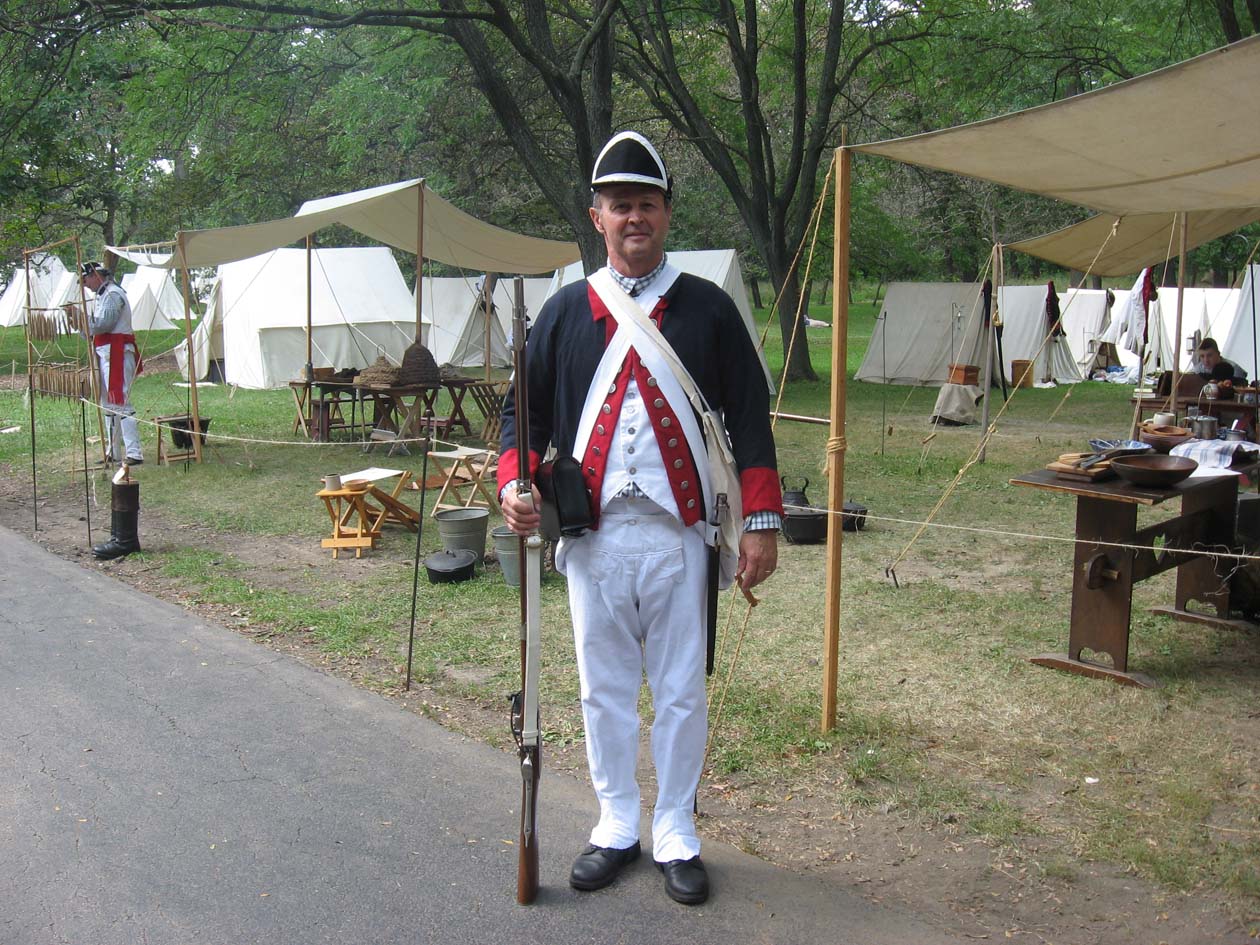 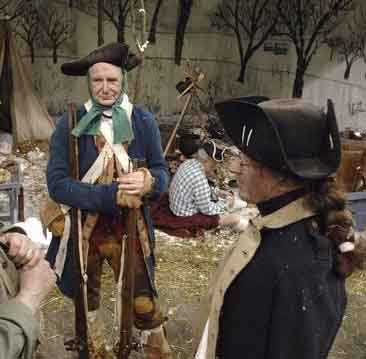 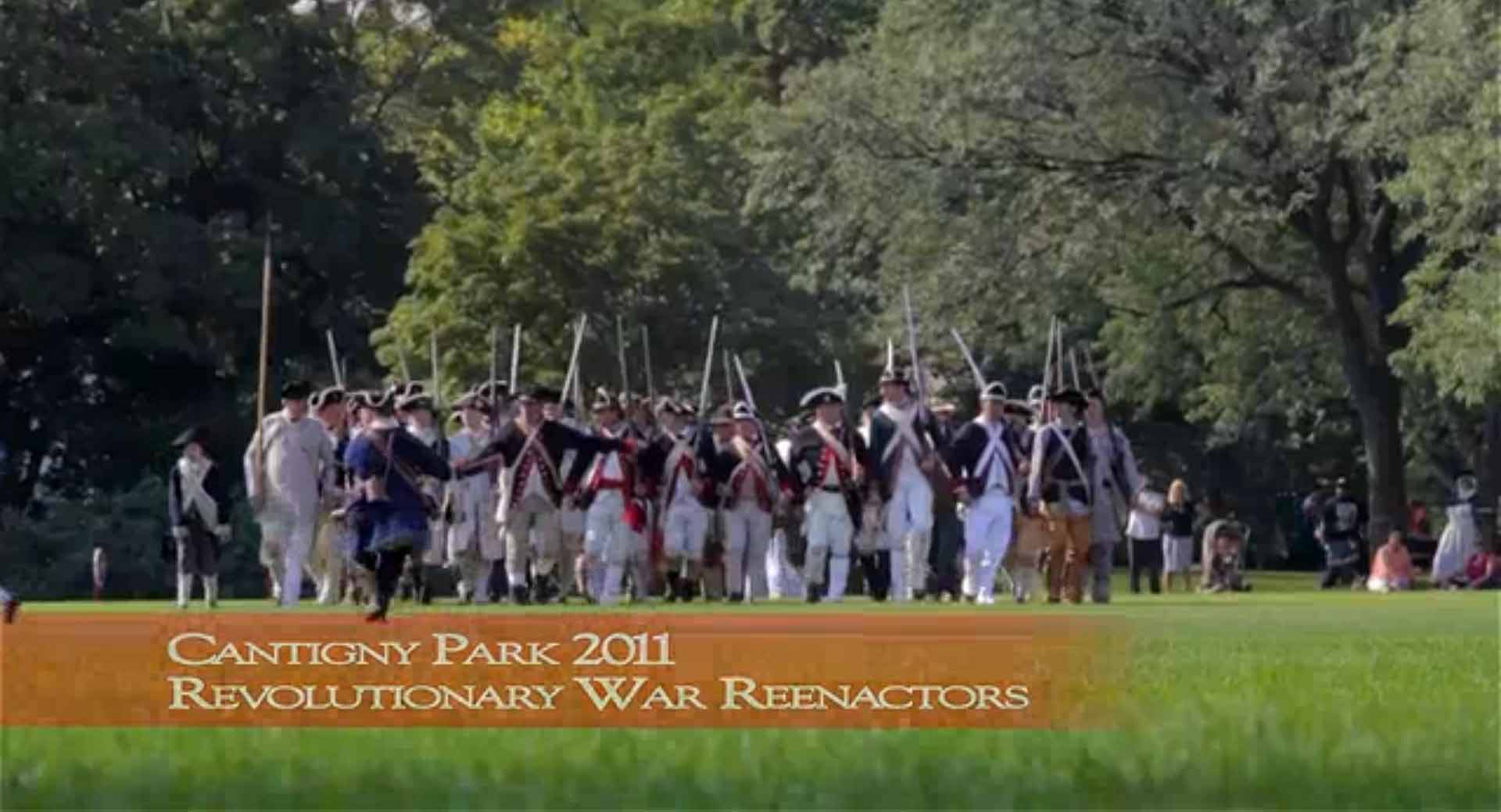 Book with illustrations based upon recent 2nd Virginia members:  Let It Begin Here!