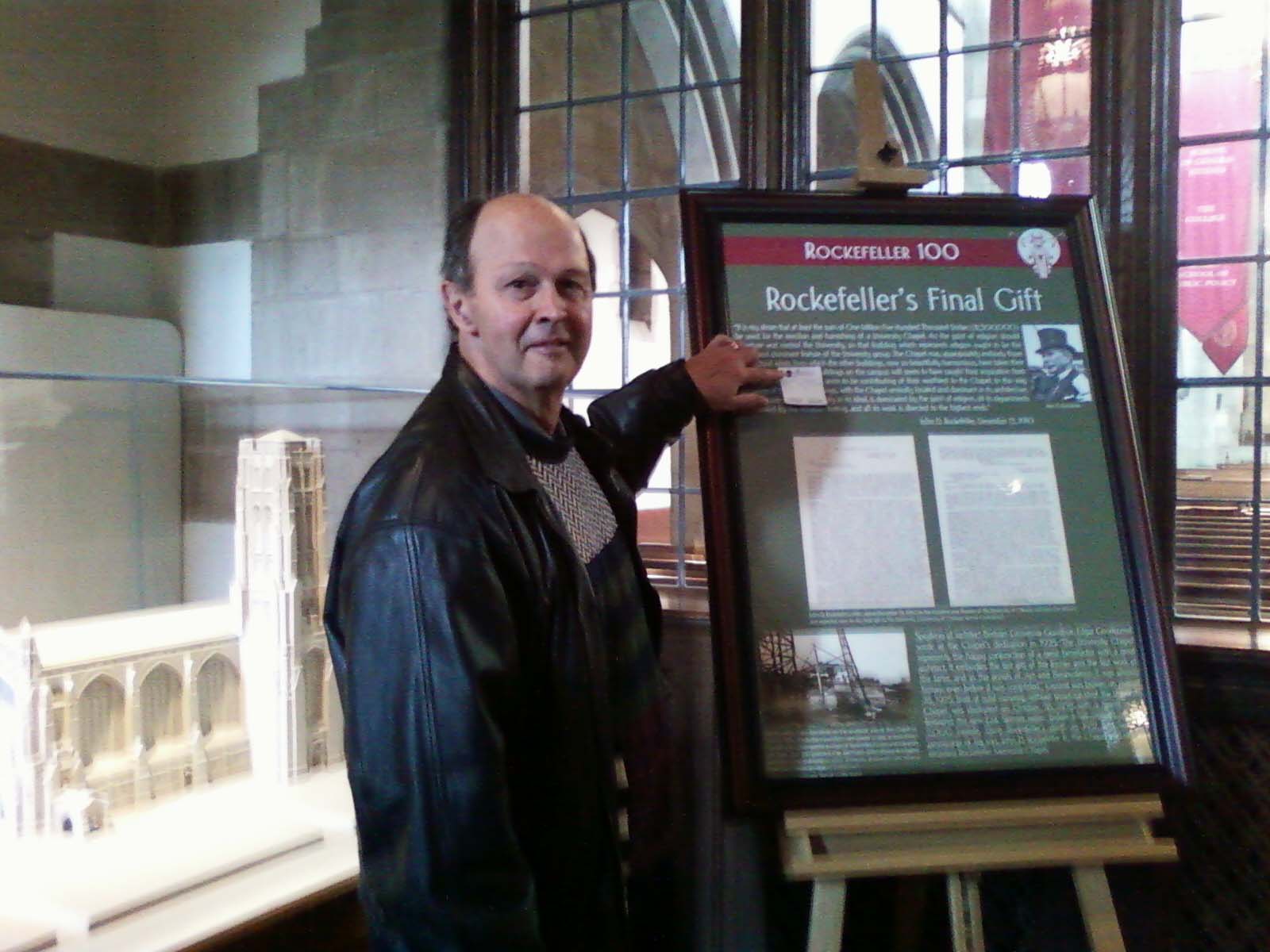 p. 77  “Partway through this stretch of sunny, quiet coast, we made an [sic] heinous discovery.”  Seems (weasel word?) to contradict authors' page 255, Genus:  Agreement Errors, Species:  Article/Noun Disagreement.  A heinous discovery about "an heinous" discovery?    :)   Authors reply that "an heinous" is a pun, as on p. 78 the story further describes the visit to [C]anal City.

p. 143  In the spirit of “The point of the mission was to inspire other ordinary people to speak out when they see mistakes.  The prospect of that actually happening had never looked so dim.”  Feedback welcome!!   :)

p. 188  “They were selling chocolates called ‘non-pariels’, which I pointed out the attendant….”   “’peerless’”,   vs ‘non-pariels,’ and ‘peerless,’   Could be type-setting problem; quote(s) were slightly ahead of comma.

p. 201   “’His misspelling?  Everyone makes mistakes, like he said.’”   vs. as he said.  See http://www.englishforums.com/English/AsHeSaid/dxrbn/post.htm

p. 219  “…Jerome Corsi, the same guy who’d started the Swift Boat slander against Kerry.”   Should be "libel," if reflecting threat of Kerry lawsuit.

Nevertheless, if the authors (principals of TEAL, the Typo Eradication Advancement League), ever come to Chicagoland, they're welcome to a stay at the Bahrs' (no pun intended).  With a few free drinks under their belts, will our orthographic heroes still be able to see typos at a thousand yards?!   :)

"Is this the day to celebrate the birthday of the historical figure who probably should be known as the “patron saint” of OCD… the Obsessive Compulsive Disorder?

"Thomas de Mahy, Marquis de Favras (March 26, 1744 – February 19, 1790) was a French aristocrat and supporter of the House of Bourbon during the French Revolution. Often seen as a martyr of the Royalist cause, Favras was executed for his part in 'planning against the people of France.' Because criminals at that time were read their crime and sentence out loud and shown the written version before being executed he is known for saying “I see that you have made three spelling mistakes” upon reading his death sentence warrant."

Click here to send email, epseiclaly if you fnid a tpyo!  :)

Also a "best-seller" at Mount Vernon.

Hopefully, in true George Washington practice, the reader will dutifully note any "uh oh" typos (and pass them on to me for correction in the book's next version). 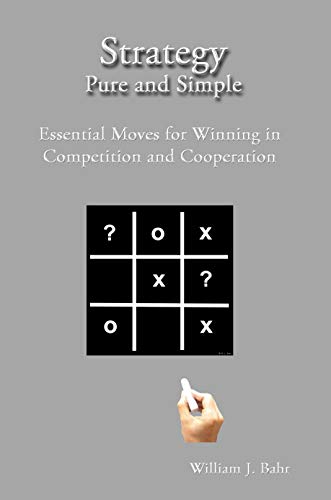