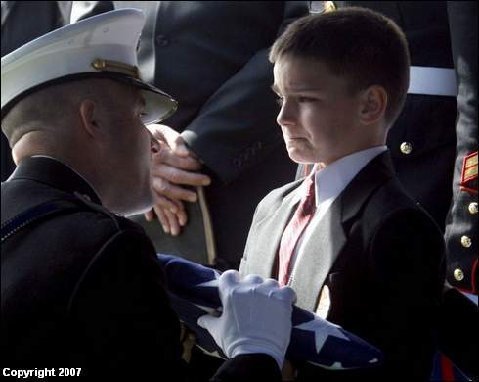 "...to care for him who shall have borne the battle and for his widow and orphan...."
Abraham Lincoln, 2nd Inaugural Address

* "Amazing Grace - Fallen Heroes"  At 2:07 into this video is a photo of the funeral of Andrew J. Bacevich.
Prominent gentleman with white hair/red tie in upper right of photo is his father, also named Andrew (webmaster's U.S.M.A. classmate).
Here is an article from the father:  "I Lost My Son to a War I Oppose. We Were Both Doing Our Duty." 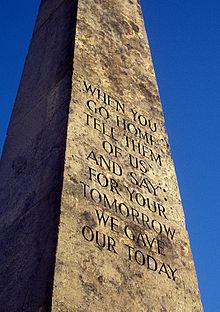 US Dept of Defense reports on battle and in-service deaths* 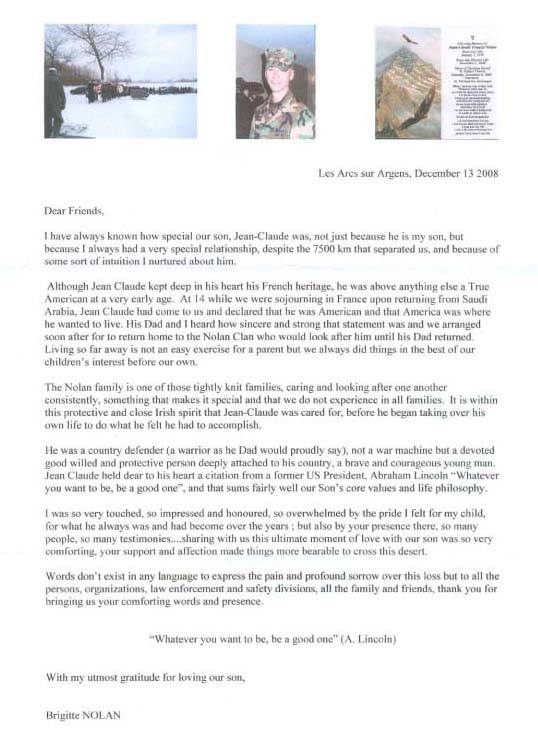 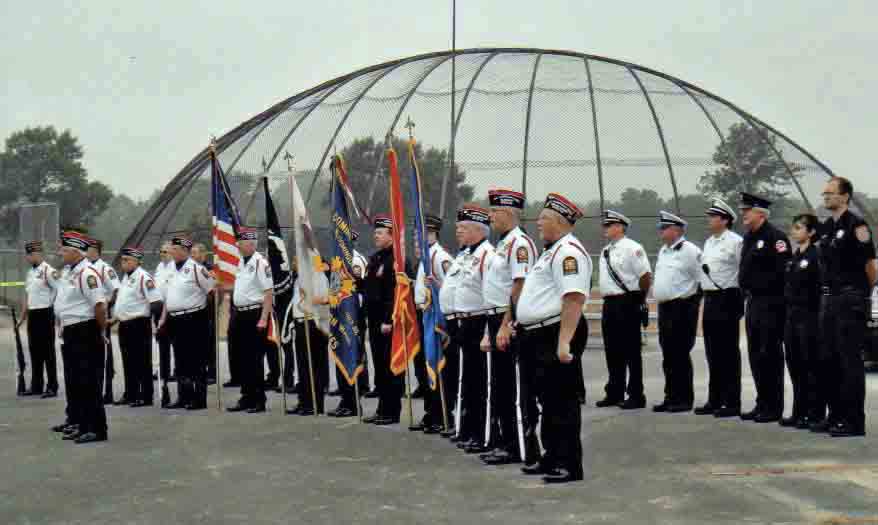 "Sgt. Jean Claude Nolan, formerly of Bloomingdale, ... lost his life [car crash, KC, MO] December 1st, 2008, just shy of his 30th birthday.
J.C. immediately volunteered for the Marine Corps after the events of September 11, 2001.  He served with the Intelligence
Unit of the 26th Marine Expeditionary Unit, 1st Marine Division, volunteering for two combat tours in Iraq with the Horn of Africa,
a military operation designed to combat terrorism.  J.C. rose to the rank of Sergeant in the Marine Corps and was individually
recognized and decorated by the Secretary of Defense, Donald Rumsfeld, for his service in Iraq and also received the Joint Service
Achievement Medal.  [On June 11, 2011] local Marine representatives [raised] a special flag that was flown at the White House
in memory of Jean Claude and a special memorial [was] placed on the site [Tom Kelly Fields, Springfield Park].  Over 300 youngsters [gathered] in their baseball
uniforms to join the Bloomingdale Bulldogs in honoring Sgt. Jean Claude." -- VBA 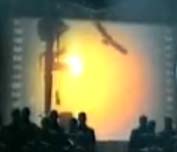 Here is another version of Amazing Grace - Remembrance Video. 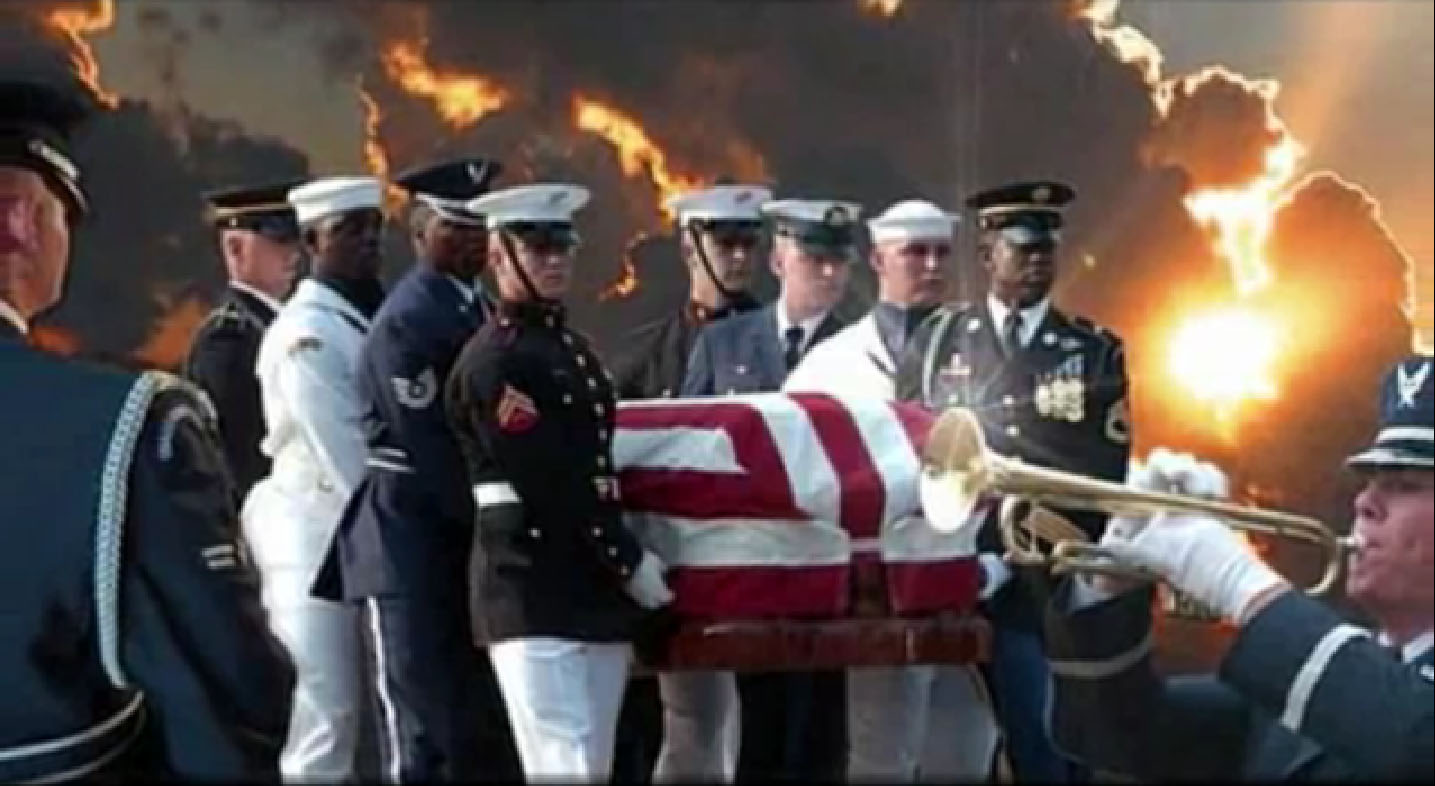 
Thanks to the West Point Glee Club for "Mansions of the Lord" performance.
Kindly purchase from iTunes or Amazon the Original Motion Picture End Credits version.